Where Girls (or Boys) Don’t Matter by Helen Khan 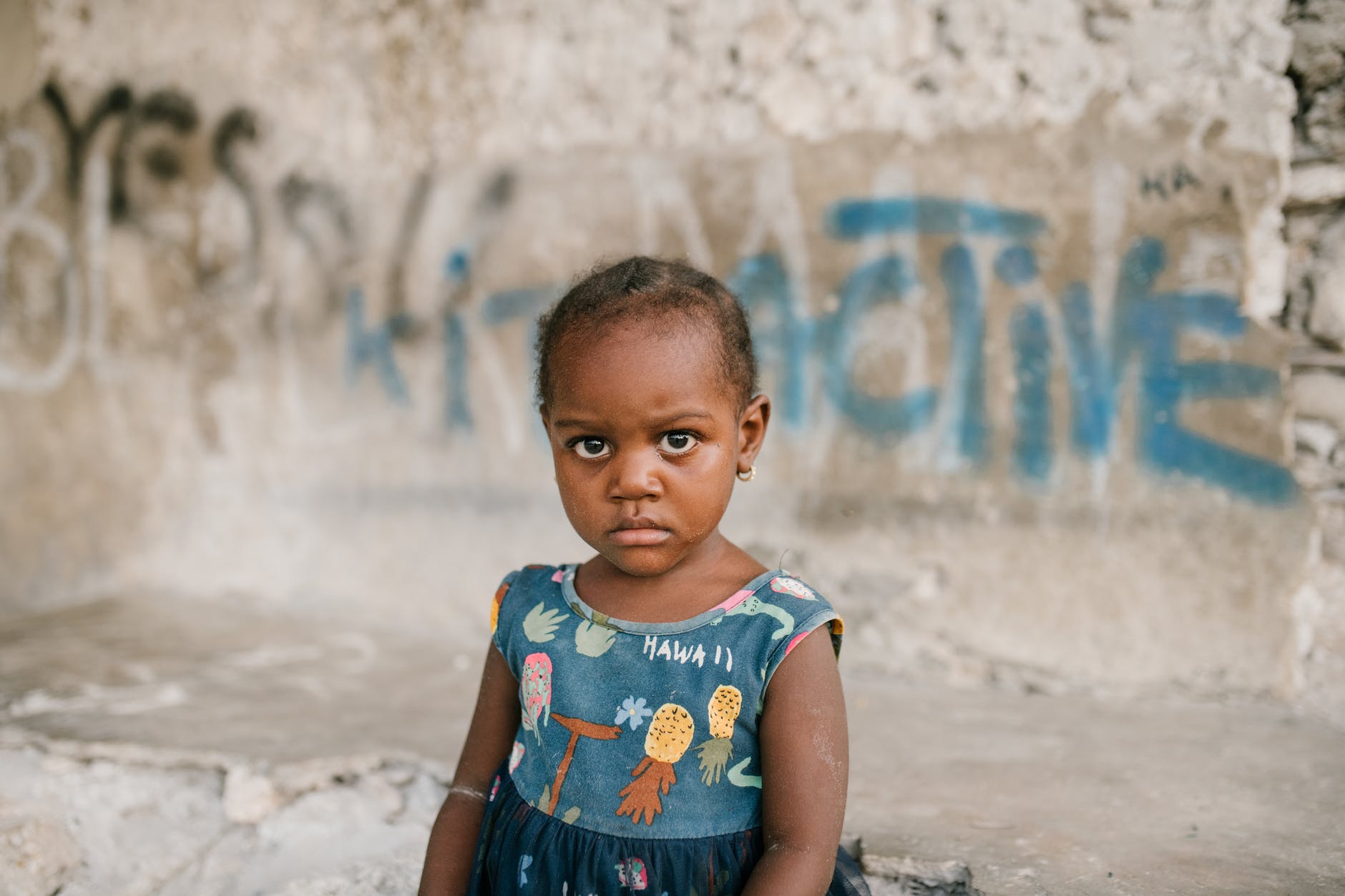 Where Girls (or Boys) Don’t Matter by Helen Khan

You search out my path and my lying down and are acquainted with all my ways. Psalm 139:3

When our friend’s child was born, he celebrated. There was great rejoicing in the home, for a son was born. He immediately called friends and relatives to announce the arrival of his son. This was followed by a box of sweets sent to everyone he knew. Everyone rejoiced with him.

About a year later, his wife was pregnant again. But the due date came and went without any notice. There was no fanfare to announce the arrival of their second child. We wondered if something had gone wrong. Upon inquiry, he dejectedly said, “We had a girl.”

Not everyone can relate to this story.

But many who come from a society where boys matter more than girls; it is an everyday reality. And many more may relate to being called an accident or an afterthought. Maybe your arrival was unplanned and now, you are painfully reminded of it everyday.

Have you ever lost something that was precious to you? Perhaps it was a ring that had significance, like your wedding ring, or something of great value. How did you search for it?

I once misplaced my wedding band. I felt sick. Where could it have gone to. I looked everywhere, under the bed, pulled the sofa apart, retraced my steps. It had to be somewhere. Surely it would be found, surely. That ring was more than just a piece of jewellery. It had meaning, intrinsic value was tied up in that ring. It just had to be found! It mattered that I should find that ring. And eventually it was.

Just like that ring, but even more so. Imagine yourself lost, or unwanted. Or maybe it isn’t imagination. Maybe you feel lost, insignificant, maybe you are unwanted. You feel like you don’t matter to anyone. But you do matter, very much.

What if there was someone who searched you out? The word used in today’s verse is searched, but a closer translation is compassed. Compassed means to go around in a circular course, to encircle you, seeking you out. It is a very determined and deliberate seeking that finally encircles you and embraces you. That is how much you matter to the One who created you.

My first published book Shrouds Over Eden is influenced by my experiences living in a South Asian nation for over ten years. My years as a marriage and spiritual counsellor and my education in Sociology and International and Intercultural Education also weave their way into my writings. When I use the word writings, that means that other books are on the way. I try to live a retired life with my husband, 2 dogs, several cats, a peacock and other featured friends, but somehow my life is always busy. My favourite time of the day is doing word games with my husband while sitting on our veranda. You can also follow me on Facebook at https://www.facebook.com/allevesdaughters/. My profile is also on Goodreads https://www.goodreads.com/user/edit?tab=profile.