Signs of the Times by Ron Clark 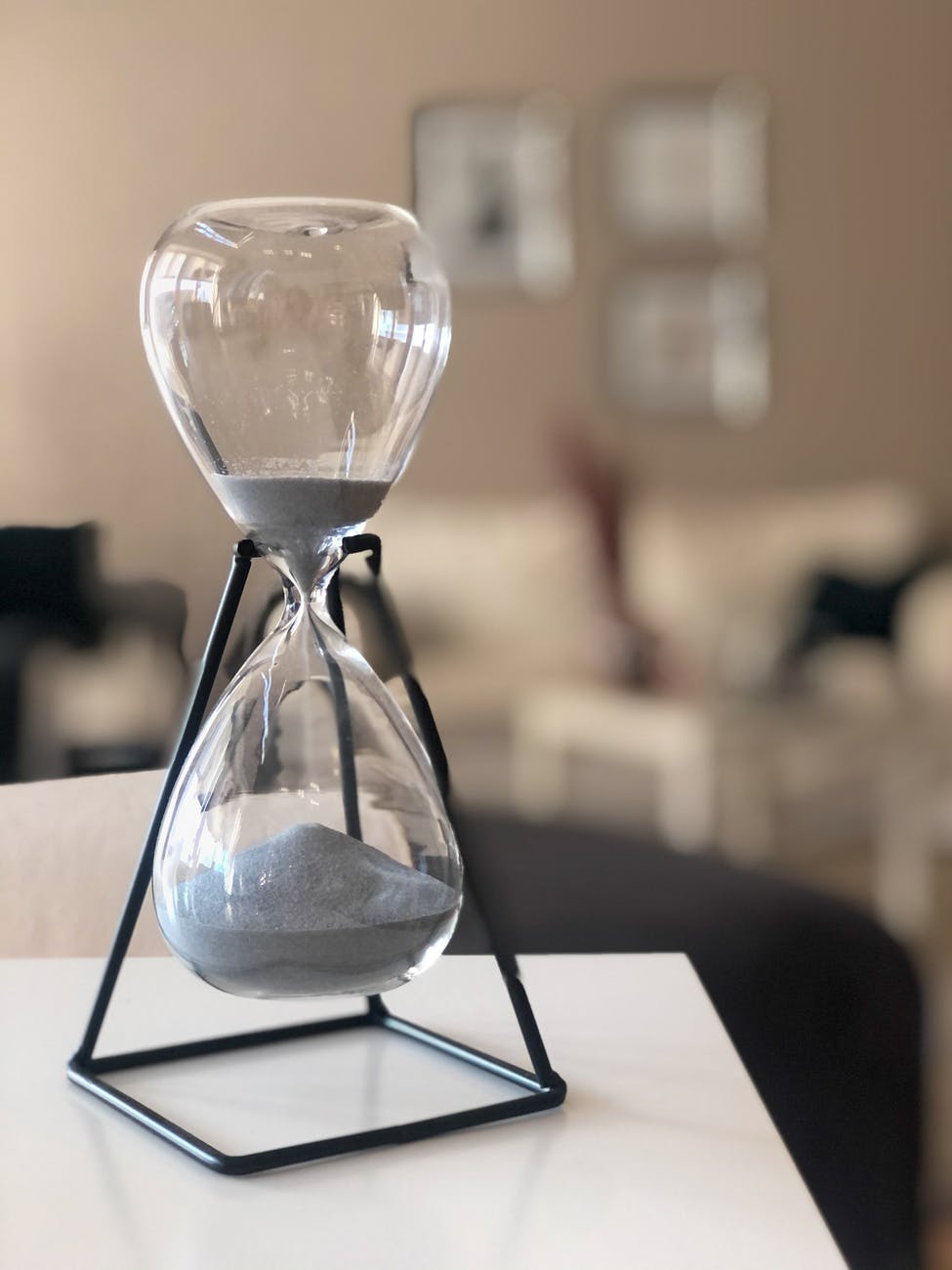 For the past year the main news topics seem to be fraud in the presidential election, COVID-19, and now the fiasco in Afghanistan. All of the articles that are labeled ‘conspiracy theories’ have been prolific on social media, and frankly, some of them make some sense in light of the unfolding events under the new administration.

The presidential election looks more and more like wholesale fraud with all of the unaccounted for ballots that keep showing up in odd places as well as the odd, and unexplained behavior of numerous election judges. The fact that voting machine were at times linked to the internet adds more suspicion to the mix. Sadly, no matter what happens now, the outcome of the election can not be changed or corrected.

As for COVID-19, the reported numbers of cases and deaths are far from reliable and the main agency, the CDC, responsible for disease prevention is making huge profits from the “vaccine” and is issuing edicts that the courts have held beyond its authority. The CDC is not elected by voters and is not a law making body by any definition and therefore cannot, by law, mandate an eviction moratorium, vaccine requirement, or a lock down order. In spite of court decisions, the CDC continues with its unfounded edicts. To date, no federal administrative power, has tried to counter this activity, instead the current administration has piled on and used the ‘science’ to exert federal power unheard of in past generations.

As for the “vaccine,” no other vaccine has received emergency approval in such a short time and not vaccine has used mRNA to induce human cells to generate immunity to an infective agent, bacteria or virus. For the forty-two years I practiced pharmacy, I have seen numerous drugs removed from the market place with far fewer adverse effects and deaths than the COVID-19 “Vaccine.” From a medical point of view, I don’t trust this drug. From my Christian beliefs, I am convicted that using RNA or DNA to change our bodies is against God’s will. Argue, if you will. Think about it!

The current situation in Afghanistan is a travesty beyond our imaginings during President Trump’s term in office. President Biden has surrendered the standing of the U.S. to a gang of hoodlums with guns, gangsters determined to run amok, committing heinous acts of barbarism one would expect to find in the worst of a horror movie. For over two hundred years the U S has stood tall as a Christian nation and has developed the most potent military force in history and President Biden won’t commit troops to protect Americans and our allies in that region. That is shameful and cowardly. It is, however, what we should recognize in Bible scripture as signs of the times.

Jesus warned of wars and rumors of war.

The book of Revelation gives warnings of increasing power on behalf of governments and an ultimate “One-World-Government” with total authority over the populace. Is that too much? Please remember the U.N, WHO, NIH, CDC, the G-7, and the European Union that bring together world leaders and multiple nations and dictate policies for the entire world. Oh, don’t forget the “Green New Deal” that is being adopted and promoted across the world which will effectively govern the use of our natural resources.

If one spends time reading the prophetic books of the Bible it’s easy to see how every warning given to the Jews of Israel and Judah can also be a warning to the United States and the whole world in general. Society as a whole is turning its collective back on God and placing our human leaders in the place of God. Like the old country boy asked, “How’d that work out for you?” The answer, “Not to good!”

Turn To God And Repentance

Ultimately, the world will face the Rapture and the seven year Tribulation, but in the mean time we can turn back to God and repent. Part of that repentance should be the implementation of justice and the enforcement of our laws, including legal immigration at our borders. Law breakers should be held accountable for their acts, instead of declaring a long list of infractions as no longer illegal or de-funding the police. New York and California has tried that with disastrous results. Austin, TX opened up its side walks and public byways to homeless camping and is now trying to reverse the ensuing corruption of its city streets.

Before you cast your next vote, stop and think. Remember the results of our last election. Then consider the character and the platform of the candidates. Not one of them is God, but they should be godly.

(Disclaimer: Any political views on ChristianWritersBookstore- CWB- is that of the author. Any blog posts, thoughts, comments, or disagreements can be shared respectfully.)