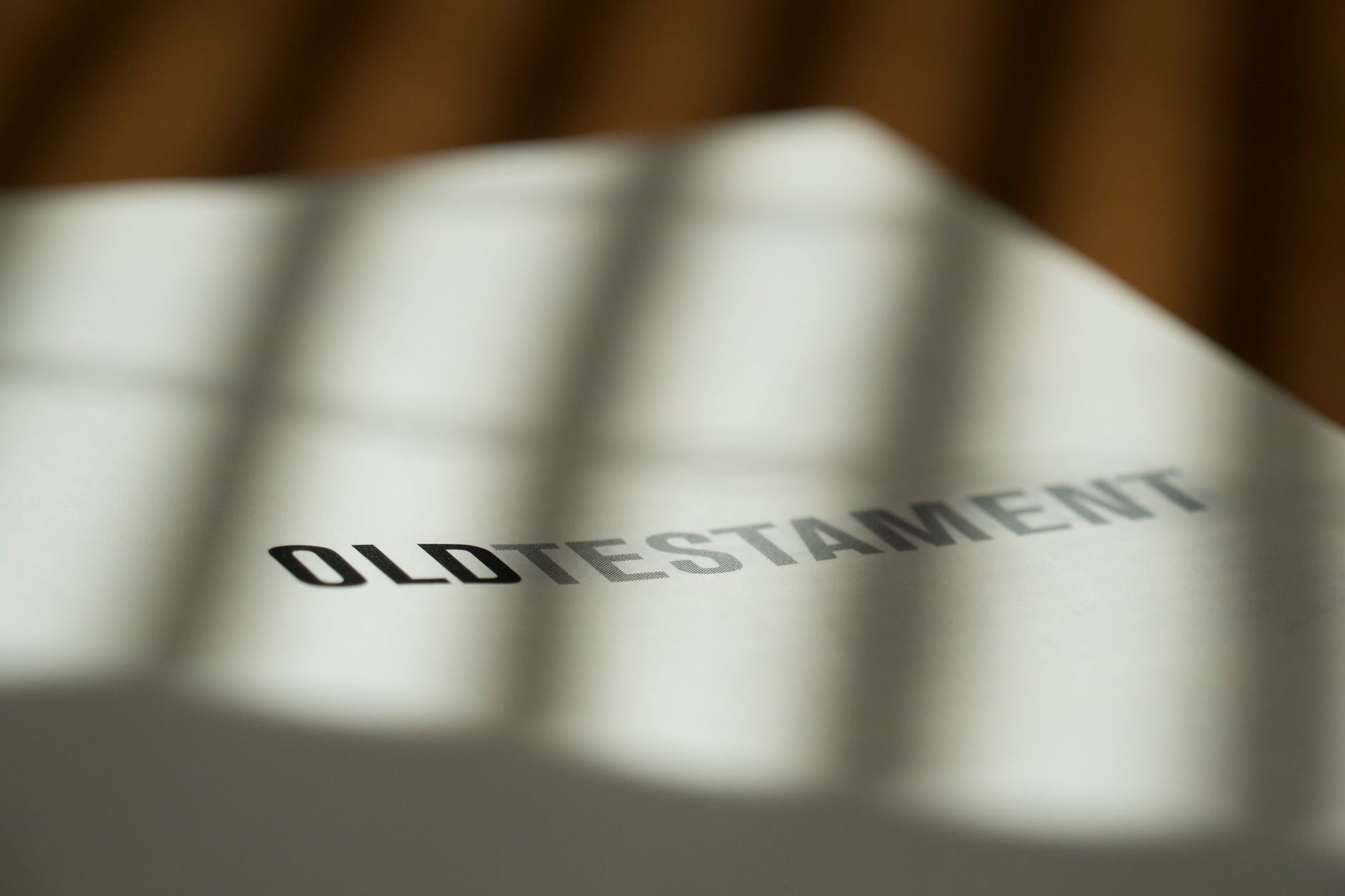 Do you ever read the Old Testament Law and wonder, “What? Why?”? One of the things that comes to mind is the clothing laws.

Do not wear clothes of wool and linen woven together. (Deut. 22:11)

Now, I’m not huge on watching TikTok videos because by what I have seen is about wives laughing at their husband or the other way around. But my wife loses hours watching videos and she shared this one on an Old Testament law that made me want to look deeper into it.

From LifeGivingLinen.com/Linen-Study, we can read more about what this woman on TikTok shares. From the website:

“According to this study, the human body has a signature frequency of 100, and organic cotton is the same – 100.  The study showed that if the number is lower than 100, it puts a strain on the body.  A diseased, nearly dead person has a frequency of about 15, and that is where polyester, rayon, and silk register. Nonorganic cotton registers a signature frequency of about 70. However, if the fabric has a higher frequency, it gives energy to the body.  This is where linen comes in as a super-fabric. Its frequency is 5,000. Wool is also 5,000, but when mixed together with linen, the frequencies cancel each other out and fall to zero. Even wearing a wool sweater on top of a linen outfit in a study collapsed the electrical field. The reason for this could be that the energy field of wool flows from left to right, while that of linen flows in the opposite direction, from right to left. “

I know very little when it comes to this science topic. As I listened to the video and the woman talks about hertz, I have to look that up. Fortunately, the link above shares on this topic.

A man named Dr. Rife did studied “specific vibrational ‘kill’ frequencies” of organisms in the 1920s (not specifying in clothing). He believed that if “disease-causing microorganisms” were better understood, they could be “eliminated by an opposing rate of vibration.”

Rife believed that the ideal frequency of a human being is between 62 and 72 Hz. Anything lower than that could compromise a person’s immune system.

Back to Dr. Yellen’s study, she shares about a physician and researcher named Dr. Phillip Callahan. Dr. Callahan “discovered that flax cloth, as suggested in the Books of Moses …, acts as an antenna for the energy. He found that when the pure flax cloth was put over a wound or local pain, it greatly accelerated the healing process.”

I don’t want to get in a discussion on Apostle Paul quotes on the Law. Thanks be to God who sent his Son, Jesus Christ, to bring us back to Himself. We are not eternally saved because we wear certain clothing or avoid eating certain foods. But isn’t this fascinating?

Let’s not abandon the Old Testament law for the sake of the New. Remember that Jesus said, “I and the Father are one.” Let’s be fascinated and amazed at the greatness of our God.