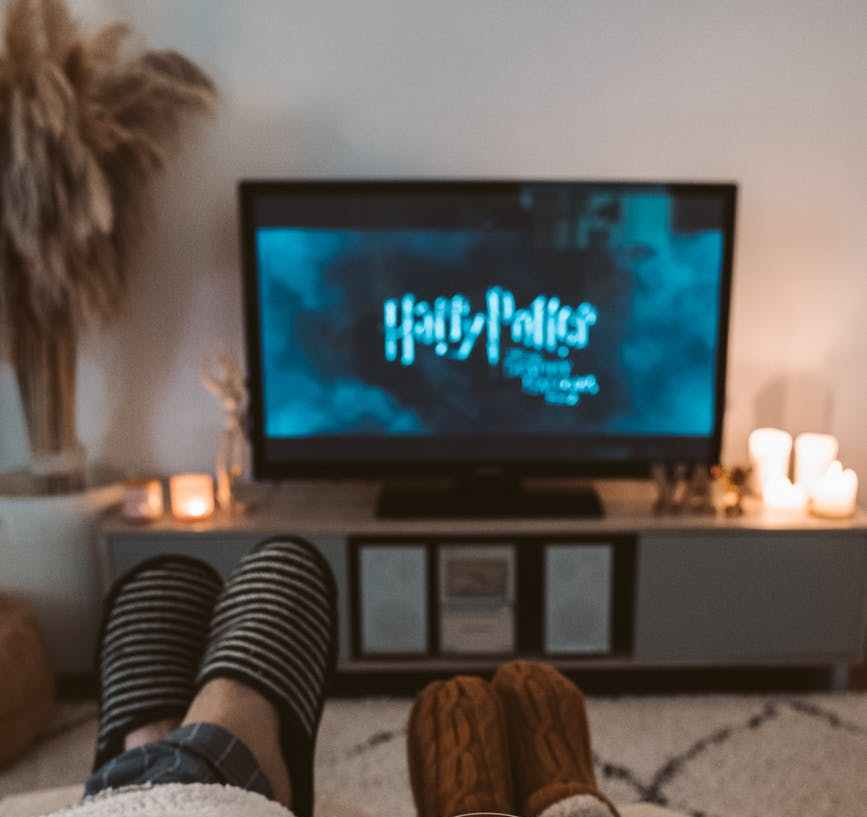 I don’t know if you know who Paul Washer is. When I first saw this sermon pop up on my computer, I thought that it was going to be this conservative preacher talking about Harry Potter and the evils of witchcraft. But instead it was a man recognizing the fall of Christianity.

Paul Washer discussed the courage of these children in the movie, willing to live and die for their cause. In contrast, when the people who watch that movie go to church there is no courage, no willingness to fight or die for their Savior.

As I watched the video, I realized that I’m not out in the “battlefield”. I’m not taking the message to any third-world nation dying of famine and disease. Near the end of the video, Paul Washer shares that we may not all be going out into the mission field. Some of us will be salt and light in our local communities.

I was thinking about this as I was making a cup of coffee. So many teenagers and young adults want the adventure of the missionary, but they don’t want the message. I say this boldly, because I do have Facebook.

Yes, laugh at the silliness, but consider this: We live in the West, we have a home with Internet from which we can reach millions of people with the Gospel. Instead, the people I know from church are too busy sharing “Dad Joke” memes, cat videos, and politics.