David and Goliath by Ron Clark 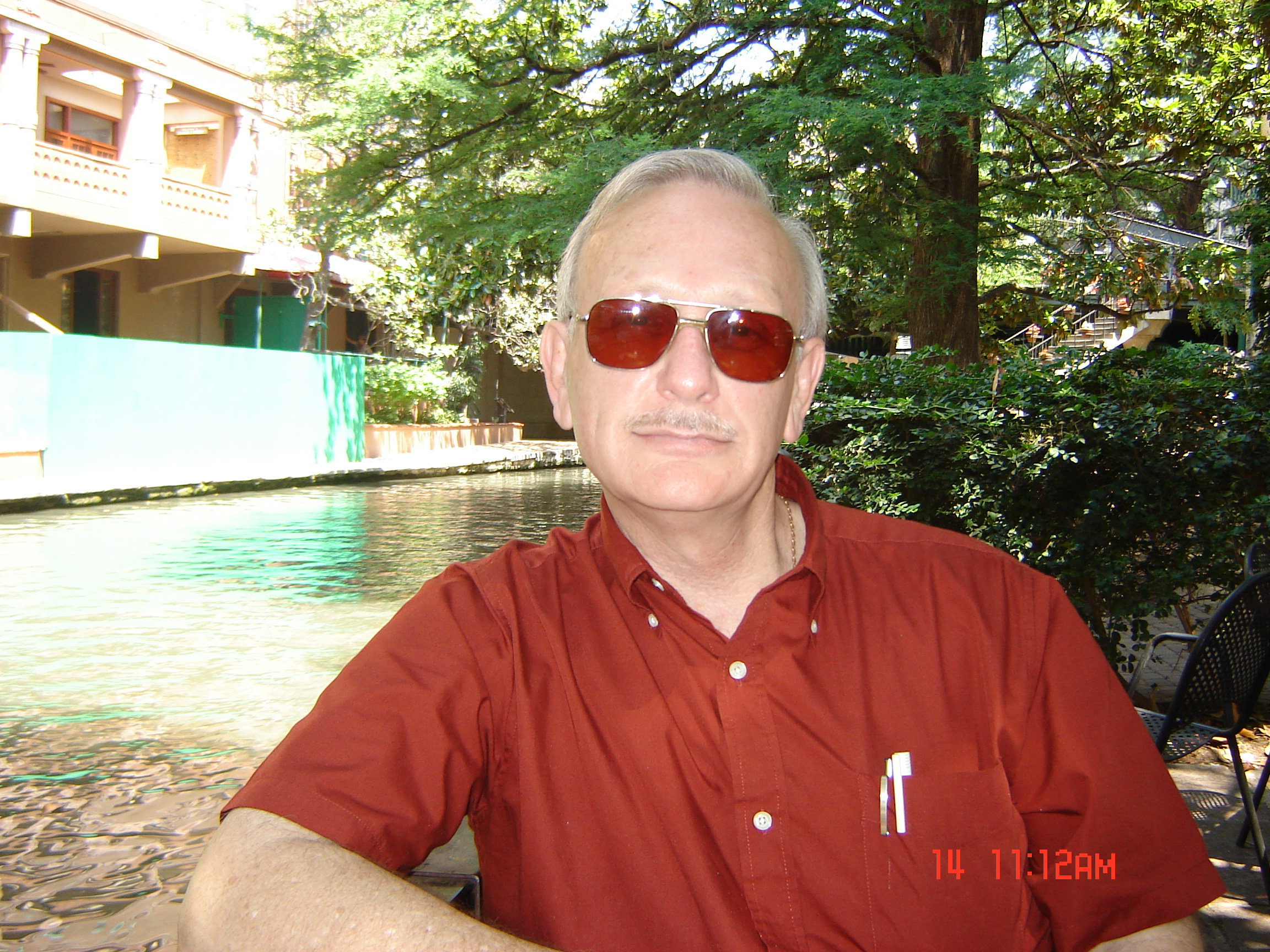 The story of David and Goliath is such a part of our culture. We often compare our problems to the story.

Please note that David was not much more than a teenager and he was often ridiculed by his older brothers.  The soldiers around him looked down on him as just an in-experienced kid and didn’t take him seriously.  While most of us are well past our teen years, our bad decisions may cause our friends and families to look down on us.

However, David had two things that no one else had that day.  He had faith and courage.

David did not have his courage just because his big brother ridiculed him, he stood up for himself because he knew that he was in the right.  When David was called before the King, he again kept the faith. He showed just how brave he was in the face of complete authority.

Finally, David faced the giant with just five stones (Goliath had four brothers) and a sling. Even though everyone else was trying to find the biggest rock to hide behind.

David never took credit for his courage or his previous acts of bravery. He gave the credit to God and rightly so.

David knew that God created him, brave and strong so he could face any enemy who threatened his people or blasphemed the name of the Living God of Israel.

There Are Times That We Must Stand Up

There are times that we must stand up and be counted on the side of right and righteousness.  If we have faith in God and depend on Him for strength and courage, He will never fail us.  Like David we must step out after making the proper preparations such as gathering the five stones (Goliath had brothers and David might need to fight more Philistines).

With God as our strength and counselor, each of us can be the family leader, parent, and citizen He intends for us to be.

With all of the social divisiveness in our nation today, each of us may be called upon to defend our opinions and positions on certain issues, and that may seem frightening. However, by using the Bible to form and shape our world view, we have a solid foundation upon which we can stand and defend our stand against any giant.