Ark of the Covenant by Ron Clark

Ark Of The Covenant, Ron Clark 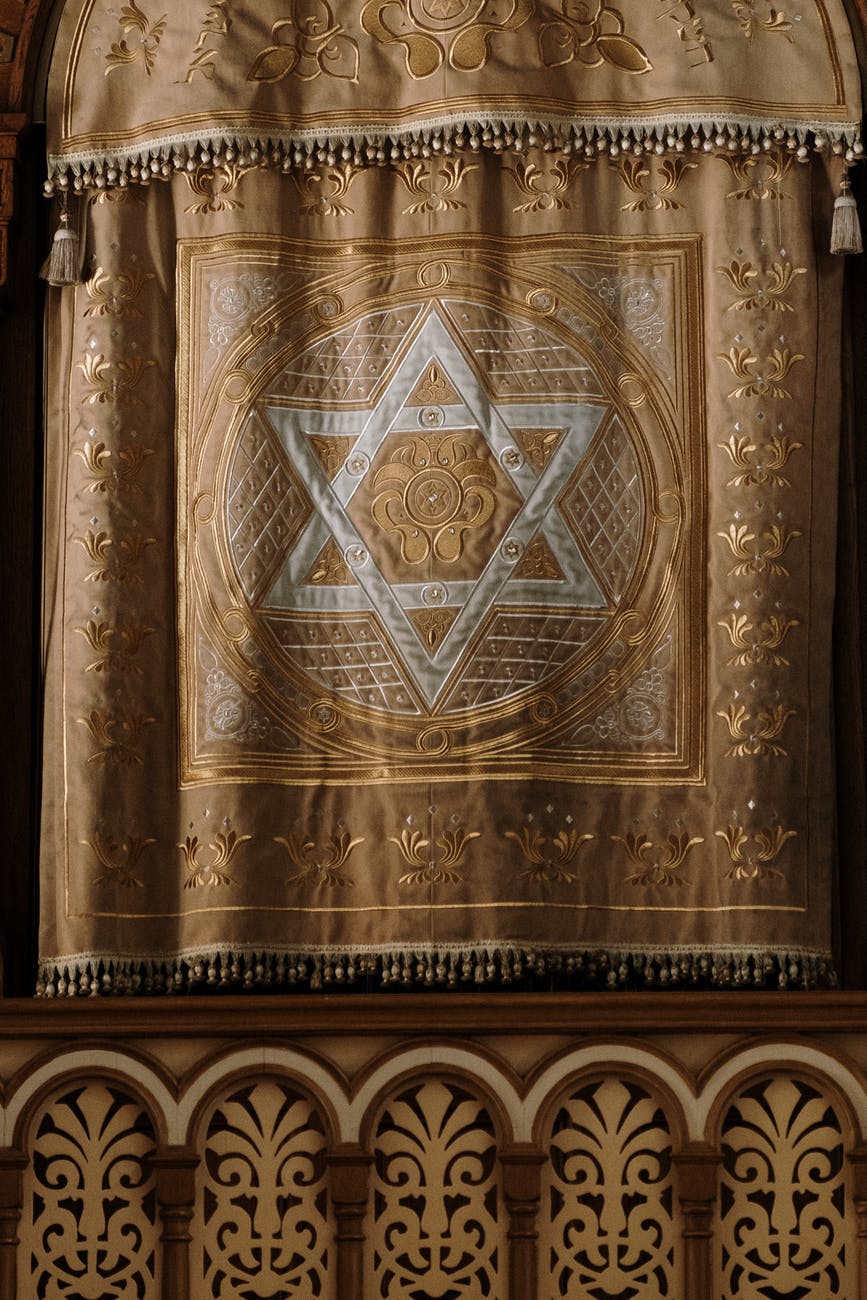 Ark Of The Covenant by Ron Clark

I grew up reading about the Ark of the Covenant in my Bible studies. I never gave it much thought concerning its current day location. However, in 1981 the movie “Raiders of the Lost Ark” changed all of that for me. A lot of people were eager to talk about the Ark. After the movie, people talked about it:

There is no doubt the Jews hid the Ark and the other Temple artifacts to protect them from invading armies. The question is, did anyone survive the fall of Jerusalem who remember where the Ark was hidden?

One historical record is in 2 Maccabees of the Books of the Apocrypha. It says that Jeremiah the prophet hid the Tabernacle and all the worship articles in a cave on the mountain where Moses stood to look out over the Promised Land. That mountain is known today as Mt. Nebo in Jordan.

The letter said that the ones who helped him perform this task could no longer find the cave and it wouldn’t be found until the time that God determined. Mention of this letter is also made by the Jewish historian, Josephus.

Many claims of finding the Ark or knowing the location of the Ark have been made, but documentation and photo evidence is scanty at best. Actually, nonexistent would be a better word. A few Jewish rabbis claim to know the location, but it is to be a secret until a new Temple is built.

Wyndel Jones and Ron Wyatt are well known searchers for the location of the Ark, but neither man could produce evidence or the actual artifacts.

Will we ever know what happened to the Ark and the other articles? That question still awaits an answer and may never be revealed to us.