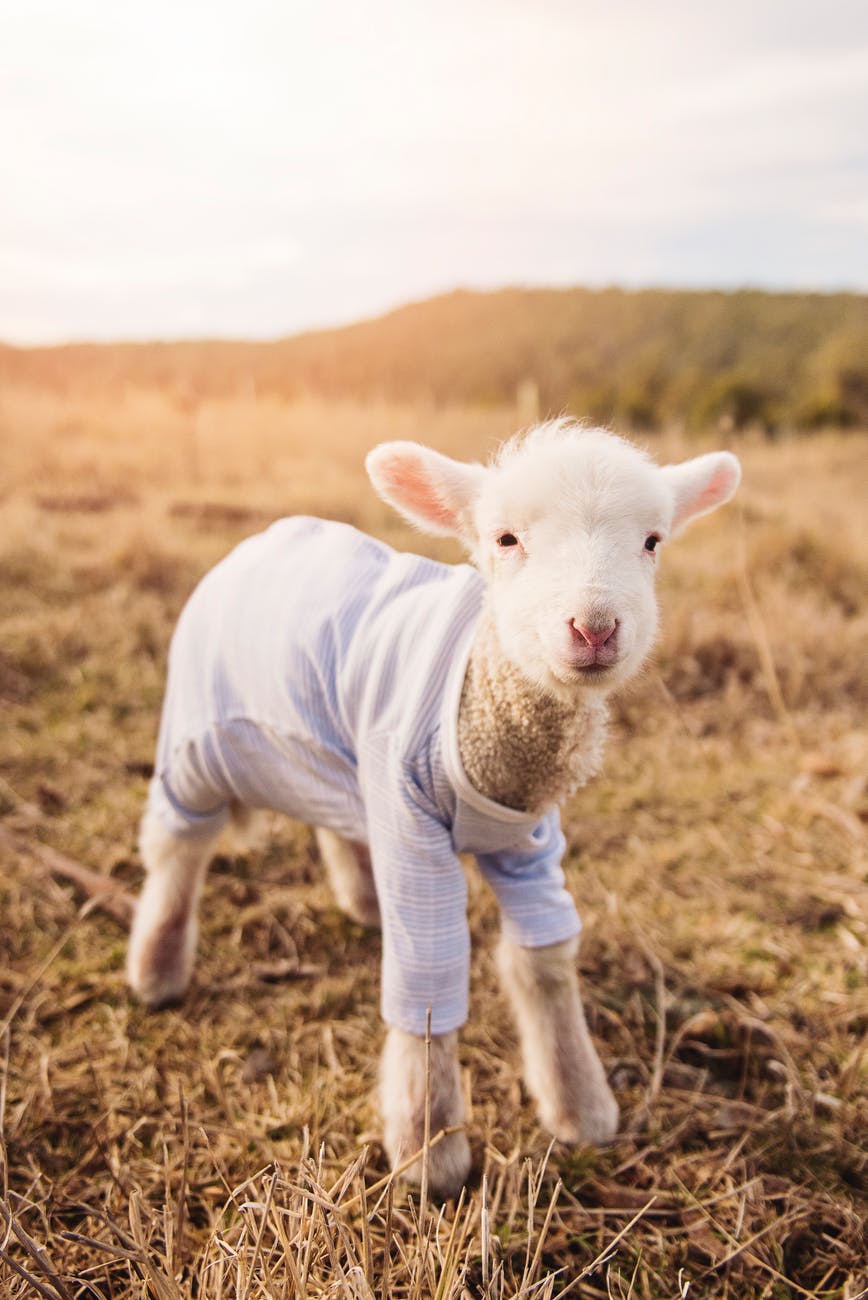 The Passover Story (in short)

“Look,” Pharaoh said to his people, “the Israelites have become far too numerous for us. Come, we must deal shrewdly with them or they will become even more numerous and, if war breaks out, will join our enemies, fight against us and leave the country.”
So they put slave masters over them to oppress them with forced labor… (Exodus 1:9-11)

The Lord said, “I have indeed seen the misery of my people in Egypt. I have heard them crying out because of their slave drivers, and I am concerned about their suffering. (Exodus 3:7)

The Lord said to Moses and Aaron in Egypt, “This month is to be for you the first month, the first month of your year. Tell the whole community of Israel that on the tenth day of this month each man is to take a lamb for his family, one for each household. If any household is too small for a whole lamb, they must share one with their nearest neighbor, having taken into account the number of people there are. The animals you choose must be year-old males without defect, and you may take them from the sheep or the goats. Take care of them until the fourteenth day of the month, when all the members of the community of Israel must slaughter them at twilight. Then they are to take some of the blood and put it on the sides and tops of the doorframes of the houses where they eat the lambs.  (Exodus 12:1-7)

“On that same night I will pass through Egypt and strike down every firstborn of both people and animals, and I will bring judgment on all the gods of Egypt. I am the Lord. The blood will be a sign for you on the houses where you are, and when I see the blood, I will pass over you. No destructive plague will touch you when I strike Egypt. (Exodus 12:12-13)

As you can tell, I skipped through a number of chapters to save time. But the fact is, this final act of God freed the Israelites from the enslavement. While we may only consider the freedom from enslavement, scripture says that this final act was to “bring judgment on all the gods of Egypt”. And the blood that the Israelites put on their door frames kept the plague from coming to them.

Every year, the Jewish people would sacrifice a lamb and mark their door frames to commemorate the salvation God provided. Even after over a thousand years and the Jews are in their own country of Israel, they would still do this.

This Easter, let’s remember the Passover. Easter, just so happens, to land on the Passover. Passover- the great celebration of salvation from the people (and the gods) of Egypt.

Jesus said to his disciples, “As you know, the Passover is two days away…”
Then the chief priests and the elders of the people assembled in the palace of the high priest, whose name was Caiaphas, and they schemed to arrest Jesus secretly and kill him. “But not during the festival,” they said, “or there may be a riot among the people.” (Matthew 26:2-5)

Jesus and his disciples weren’t the only ones ready to celebrate. Jesus just said it’s in two days and he had a place in mind. And the chief priests and elders just said they’re having a festival. So, it’s a big deal. People are coming from all around.

For Christ, our Passover lamb, has been sacrificed. (1 Corinthians 5:7)

On the first day of the Festival of Unleavened Bread, the disciples came to Jesus and asked, “Where do you want us to make preparations for you to eat the Passover?”
He replied, “Go into the city to a certain man and tell him, ‘The Teacher says: My appointed time is near. I am going to celebrate the Passover with my disciples at your house.’” ” (Matthew 26:17-18)

While they were eating, Jesus took bread, and when he had given thanks, he broke it and gave it to his disciples, saying, “Take and eat; this is my body.”
Then he took a cup, and when he had given thanks, he gave it to them, saying, “Drink from it, all of you. This is my blood of the covenant, which is poured out for many for the forgiveness of sins…” (Matthew 26:26-28)

As we consider this Easter season, let’s remember the Passover. The sacrifice the Jews made with blood on their door frame to remind God not to punish them when he brought his judgment. It was now dripping from a man on a cross.

When Jesus died on that cross, he cried out “It Is Finished.” Although the disciples would wonder what they would do, Jesus was not done yet. Jesus would rise from the dead and show himself to his disciples.

When they saw him, they worshiped him; but some doubted. Then Jesus came to them and said, “All authority in heaven and on earth has been given to me. Therefore go and make disciples of all nations, baptizing them in the name of the Father and of the Son and of the Holy Spirit, and teaching them to obey everything I have commanded you. And surely I am with you always, to the very end of the age.” (Matthew 28:17-20)