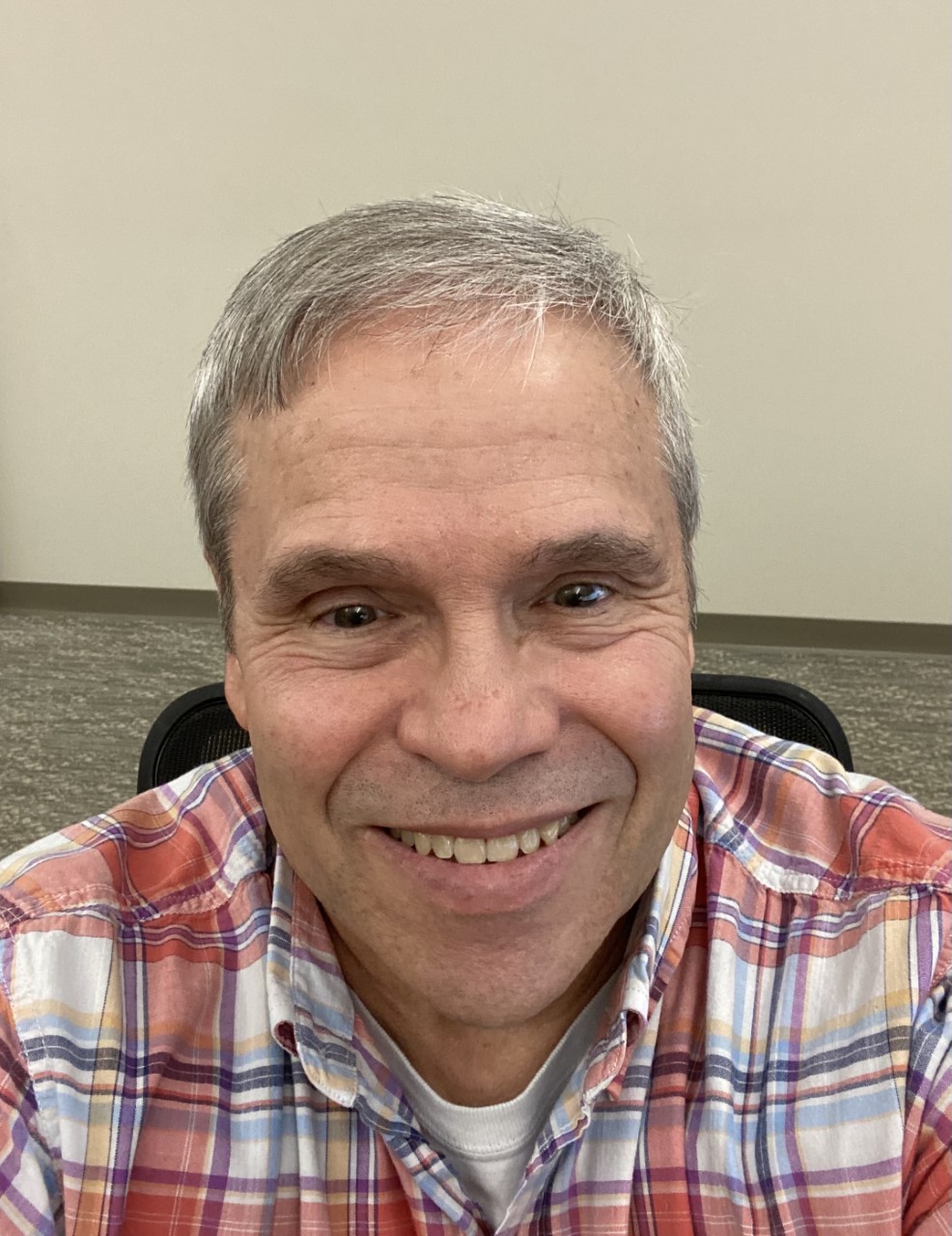 Who is this Jesus everyone is talking about
I hear he is from Nazareth, a carpenter’s son
Still I am skeptical, I have some doubts
But what about all the miracles he has done

He teaches in the synagogue and heals the blind
Could this really be the Messiah we are looking for
Full of righteousness, merciful and kind
I want to meet him but how can I get in the door

So many people long to see him, seeking the truth
I am a lowly sinner, unworthy to be in his presence
But if I could just talk to him, a chance at rebirth
For there has to be more than this earthly existence

My friends carry me by their strength and prayers
Opening the roof they gently lower me to the floor
He is all I hoped he would be, despite the naysayers
“Rise up and walk”
by faith, your sins are forgiven forevermore!

To God be the glory! I was lowered so he could raise me up!

“And behold, some men were bringing on a bed a man who was paralyzed, and they were seeking to bring him in and lay him before Jesus,” but finding no way to bring him in, because of the crowd, they went up on the roof and let him down with his bed through the tiles into the midst before Jesus. And when he saw their faith, he said, “Man, your sins are forgiven you.” And the scribes and the Pharisees began to question, saying, “Who is this who speaks blasphemies? Who can forgive sins but God alone?” When Jesus perceived their thoughts, he answered them, “Why do you question in your hearts? Which is easier, to say, ‘Your sins are forgiven you,’ or to say, ‘Rise and walk’? But that you may know that the Son of Man has authority on earth to forgive sins”—he said to the man who was paralyzed—“I say to you, rise, pick up your bed and go home.” And immediately he rose up before them and picked up what he had been lying on and went home, glorifying God.”
Luke 5:18-25 ESV