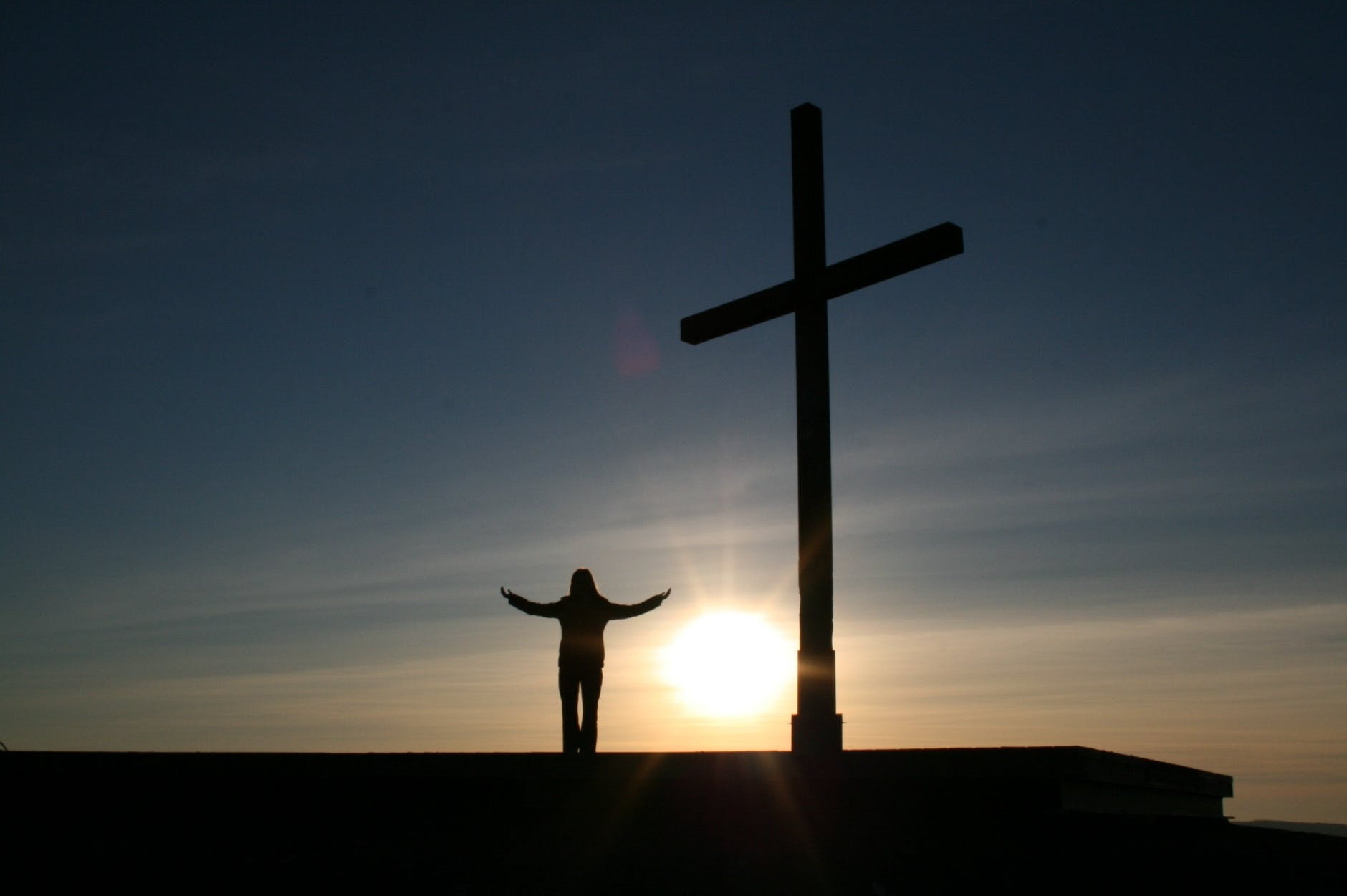 “So God created man in His image, in the image of God he created him; male and female he created them.” -Genesis 1:27

I would like to start this blog by acknowledging that this is a very important topic and that this blog will probably upset people on both sides of the discussion. I do not intend to upset anyone, however, I must be faithful to what I see is clearly taught in the scriptures.

Our sole authority is God’s word, not our subjective experiences, thoughts, feelings, or even culture. As Christians, we should care more about what the Bible says on this topic than about what any man says. It is unfortunate how many professing Christians are all too willing to compromise on God’s Word in order to appease the masses.

The Bible makes it very clear that homosexuality is a sin. Actually, in Leviticus 20:13, we read the following:

“If a man lies with a male as with a woman, both of them have committed an abomination; they shall surely be put to death; their blood is upon them.”

But, Wait, Isn’t That The Old Testament?

Yes, it is and it is true that we live under the New Covenant of grace, which is why we are not to put homosexuals to death anymore. However, to assume that the New Testament does not condemn homosexuality is a misnomer.

In Romans chapter 1, we read that homosexuality is the result of humans suppressing the truth in unrighteousness and God giving them over to a depraved mind. Some people like to say that “homosexuality is a sin, but it is not any worse than murder or lying or stealing”.

However, when I study scripture, it seems pretty evident to me that this is not true. No other sin is referred to as an abomination in the Bible, except for homosexuality. Sure, blasphemy against the Holy Spirit is considered the unforgiveable sin, but only homosexuality is called an abomination to the Lord. There are two reasons I believe God sees the sin of homosexuality as being so heinous:

In this blog, I will expound on these points. Once I have done that I will talk about how this relates to mental illness and what I believe is the remedy for homosexuality.

It is unnatural affections.

2) Destroys the Image of Christ and His Church

In Ephesians 5:31, Paul says something profound about marriage. He tells us,

“‘Therefore, a man shall leave his father and mother and hold fast to his wife, and the two shall become one flesh’. This mystery is profound, and I am saying that it refers to Christ and His church.”

The marriage covenant is a representation of the relationship between Jesus Christ and His Church, the universal Body of believers. Homosexuality distorts this image because Jesus is not gay and the image of homosexuality makes it look as if Jesus is gay.

Any church that supports homosexuality is a false church, or a Synagogue of Satan (Rev. 2:9; 3:9).

I do believe that mental illness can lead someone into sin, even the sin of homosexuality. I have made a previous blog on this subject and I have talked about it on YouTube, so I do need to go into detail on this topic. Since people are born mentally ill, people can be born as homosexuals.

However, this by no means is an excuse to live the homosexual lifestyle and promote it as some have been doing. No, even if someone is born a homosexual, Jesus commands us to deny ourselves (our needs, feelings, and desires) in order to follow Him.

I understand that this is a tough teaching because dying to ourselves is not easy and we can only do this by the power of the Holy Spirit. However, if we have truly repented and placed our faith in Jesus Christ, we must forsake our old way of life. There is no justification for us to keep living in sin and if you persist in living in sin then you are not truly saved.

However, I know of two people with Schizophrenia who have struggled with homosexuality:

For those of who do not know who John Nash is, I highly recommend you watch the movie about his life called “A Beautiful Mind”. Then read the book by the same title.

John Nash was a famous mathematician who struggled with Schizophrenia all his life. During his episodes, he would engage in a number of elicit affairs and some of them were with other men. He even had a child out of wedlock.

Through the power of his wife’s unconditional love and support, he was able to live a pretty functional life in society. His story is very inspirational for anyone who deals with Schizophrenia or any kind of mental illness.

While I have never engaged in homosexual sex, when I was younger, during my mania phases I struggled with bisexual attractions. I even believed I was transgender too.

I thank and praise the Lord that He enabled me to never act on those urges, even when I was out of my mind.

I am against this form of “therapy” because I believe you cannot manufacture a work of the Holy Spirit. However, in 1 Corinthians 6:9-10, we read:

Or do you know that the unrighteous will not inherit the kingdom of God? Do not be deceived: neither the sexually immoral, nor idolaters, nor men who practice homosexuality, nor thieves, nor the greedy, nor drunkards, nor revilers, nor swindlers will inherit the kingdom of God. And such were some of you, But you were washed, you were sanctified, you were justified in the name of the Lord Jesus Christ and by the spirit of our God.”

If you are someone who is struggling with the sin of homosexuality, please come to Jesus and be washed clean and sanctified.

I thank you for taking the time to read this blog and I hope that it blesses and edifies you while also glorifying God. May the grace of the Lord and Savior Jesus Christ richly bless you all!!

Desires In Conflict By Flame