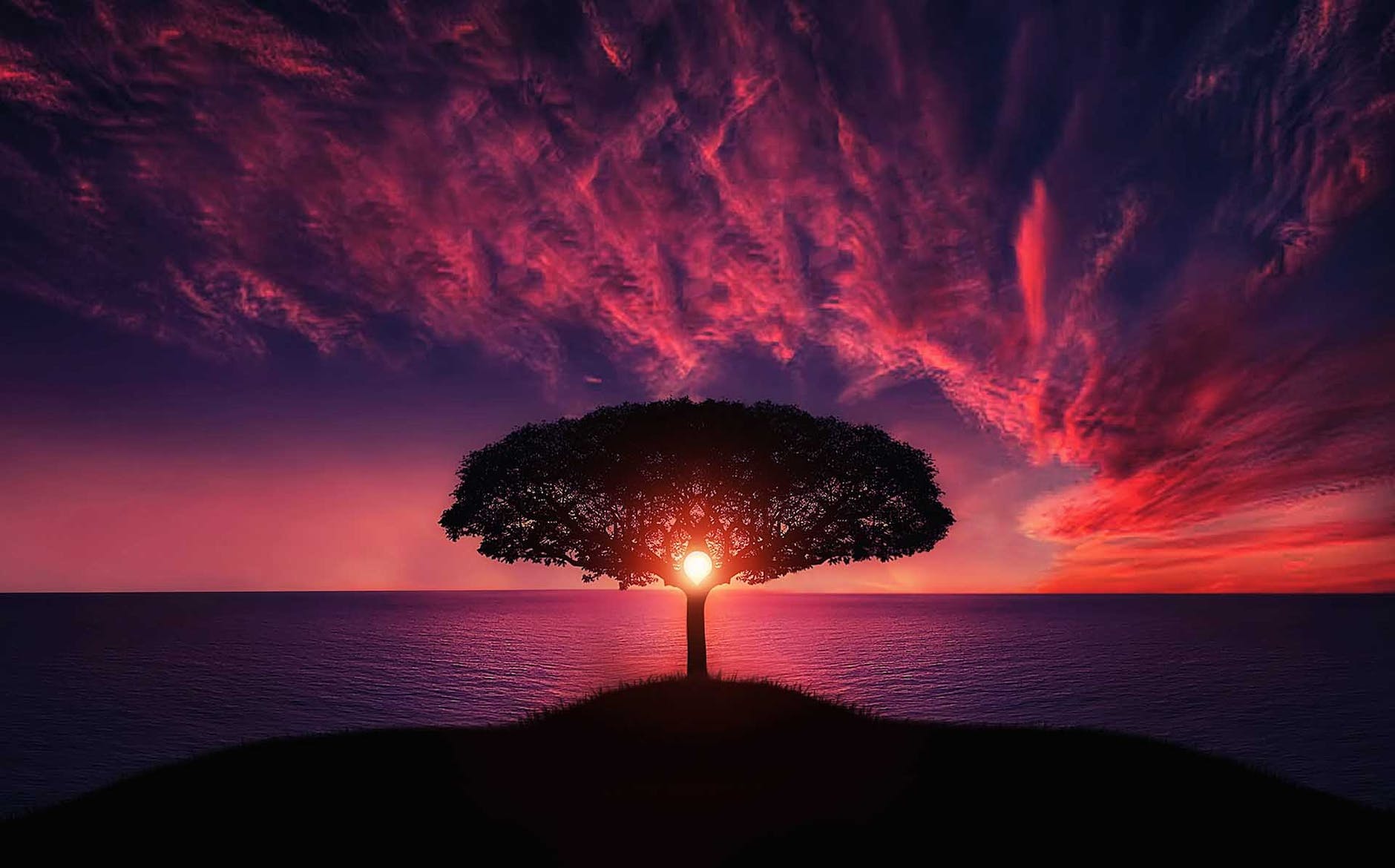 My name is Jonathon Wright. I am a new and upcoming author, who would like to share with you an interesting study and short story based on Genesis 1-9.

The Bible contains many dramatic, and important stories of God and people like you and me. Many times they are miraculous and triumphant, but other times tragic. The story of Adam, Eve, Noah, and the Ark is a very familiar tragic story at the beginning of the Bible. But this story is not, primarily, a tragedy. It also contains a tremendous promise of hope.

One also finds many unusual things that pique human interest and remind us of God’s love and power. Especially the power to create the world and turn a bad situation into something good.

It all started when God turned a bad situation around on the first day of Creation. He spoke light into a dark and shapeless world. He then molded it into a masterpiece of Divine beauty and goodness.

Adam and Eve were given a beautiful Garden to cultivate. THEN, they momentarily stepped away from God and brought sin into the world, which led to death. Yet the Lord was merciful and good to them before and after their major mistake. He gave them the promise of a future seed. This promise set in motion the entire story of the Bible, which points us to Christ.

The Seed Was Promised

Adam and Eve had no clue that this promise would lead to Christ. But the Lord still helped them in many profound ways that reveal God’s love to them and the world today.

In fact, if God had not been so merciful and good to them, they would have died long before the Flood even entered God’s mind. Thus, Genesis 1-3 offers us the first compelling glimpse into God’s big heart for the world. These first few chapters, like the rest of the Bible, will show God’s love for Adam, Eve, and humanity today. They will start to paint a picture of the beauty and goodness of Creation, the Garden, and the heart of God.

Shortly after the initial fall of man, Cain killed his brother Abel. This was the second catalyst of man’s continuing moral decline. Again the Lord was merciful. He allowed Cain, who was supposed to be a wanderer, to build a city for his son Enoch. He even put a mark on Cain so that everyone would know the Lord wanted the killing to stop.  And if that was not enough, the Lord would avenge the one who killed Cain seven-fold. But the killing did not stop.

The violence and problems continued to escalate. Yet the Lord was very patient with this evil and corrupt generation. But because of their never-ending violence, they faced death and the tragedy of a flood.

Violence, evil, and corruption many times lead to death even today.

The Lord as a God of justice has to stand against such things. There was no law or court system and men were violent, corrupt, and evil to each other. Noah was the only good man in the world, and even his family was being infiltrated by the evil and corruption of his day. Someone had to step in for the sake of justice and in the name of love, as well as for the sake of God’s plan of salvation. The Lord had to step in to save Noah, and his family, as well as that promise of a future seed.

After the Flood, life for Noah and his family would continue. But the Lord somehow used the events of the Flood in Noah’s family to multiply the good that was in the world. See Genesis 9, where Shem and Japeth showed extreme honor and dignity to their father. No longer was there just one good man in the world, but two of his sons were now showing signs of goodness.

God and His Plans for the World

The story of the world of people who died in the Flood would not end at death. Here is where things get a little more unusual. As if God telling Noah to build a Titanic-like boat during his day was not strange enough. Notice what 1 Peter 3:18-20 has to say,

“For Christ also suffered once for sins, the just for the unjust, that He might bring us to God, being put to death in the flesh but made alive by the Spirit, by whom also He went and preached to the spirits in prison, who formerly were disobedient, when once the Divine long suffering waited in the days of Noah, while the ark was being prepared, in which a few, that is, eight souls, were saved through water.” (NKJV).

Keep in mind these words were penned by Peter who talked to Jesus after His resurrection. There is no way he could have known this without Jesus telling him. God knew exactly what to do to get the attention of these stubborn descendants of Adam and Cain. He put them in prison for many years until Christ came, Christ preached to them and gave them an opportunity to repent or hear the Gospel.

The same one that is preached to us. One wonders what Christ said to them, or how many responded.

Even in his strict judgment, God had a love for the world even from the beginning. He did not have to do that for them, nor did He have to do that for us. But I am so glad He did. Some of the greatest men of God, such as King David and the Apostle Paul, had seasons of great wickedness. God’s forgiveness and opportunity for us to be better people were true blessings to the world. It was good news back then and is good news today.

In this study, we will encounter unusual places. We will witness Creation, visit the Garden of Eden, and explore the Fall of Mankind. And We may even answer some theological questions about Adam and Creation along the way.

We will also learn about some unusual people in Adam and Cain’s family. People like Enoch (Cain’s son) and Lamech (Cain’s great- great- great- grandson) are in both families, but many years apart. Cain’s son, Enoch, with his dad built the city of Nod, which was large and industrious. Cain’s grandson, Lamech, killed a man for wounding him (Genesis 4:23). He continued the cycle of Cain and sent his family spiraling away from God.

But in Adam’s family, Enoch (descendant of Adam’s other son, Seth) was the first great prophet of his time. He went up to Heaven and never tasted death (Genesis 5:24). He also influenced Lamech (Seth’s grandson), the father of Noah, who was the only righteous man of his generation.

There is a fascinating pattern of names within Adam’s family. Recognizing this pattern helps us understand the complete story leading to the Flood.

We also encounter some mysterious giant men known as the Nephilim. Believe it or not, they are important to the entire story of the Bible. They will not be so mysterious at the end of this study.

Aside from enjoying a good story, there are two other goals for this study. First is for you, the reader, to understand how Genesis 1-9 fits into the whole story of the Bible. When you pick up a good book, it is crucial to read the beginning, so you will understand the characters and plot.

Second, there are some foundational truths about God and our lives I want to convey. These foundational truths can make our world, families, and relationship with God better. They could have prevented the greatest tragedy in the history of mankind. Unfortunately, no one but Noah was listening.

Please contact me with any questions or concerns at jonche@gmail.com

Continue In Faith by Andrea Marino

Sanctification: Is it synergistic or monergistic?