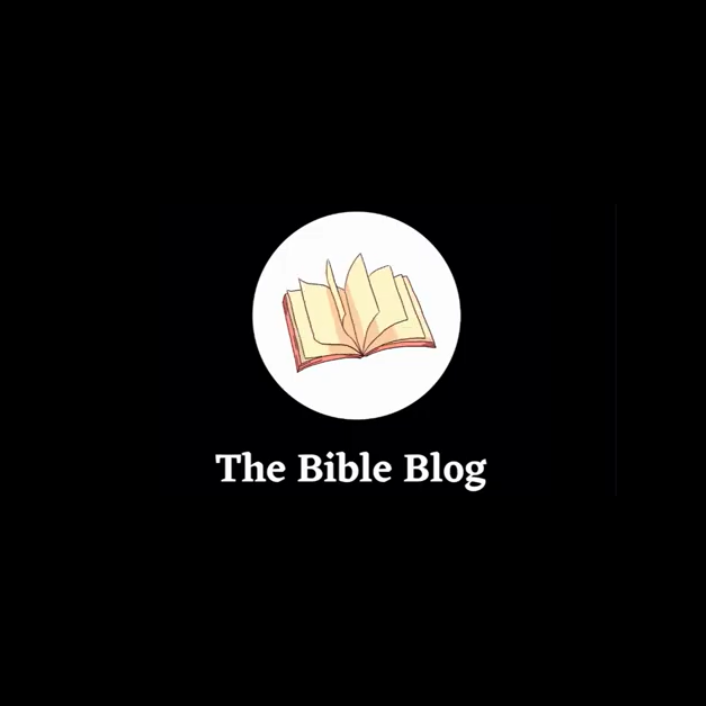 YouTuber John Stapleton continues with the Gospel of Mark 14 – The Value Of Jesus.

Jesus is worth everything or nothing. Based on Mark 14:1-11.

The religious leaders are afraid of Jesus’ influence as he gains popularity and wants to kill him, but they don’t have a way to get to Jesus. They also are scared that the people might riot, which would be civil unrest. The last thing they want to do is trigger Rome.

This story demonstrates how Jesus’ followers valued Jesus. This woman (John identifies her as Mary) pours a flask of expensive oil on Jesus’ head. This was worth several months of physical labor. Judas who doesn’t value Jesus has a problem with this. Again, cross-referencing back to John, Judas “was a thief; as keeper of the bag, he used to help himself to what was put into it” (John 12:6, NIV).

Judas didn’t love or value Jesus, so he betrayed him.  He loved money and Jesus was a means to get it. When it was clear that Jesus was not going to be successful in the worldly way that he hoped, he sold him for the price of a slave.

If you don’t worship Jesus, you’ll crucify him. There is no such thing as indifference. Everyone has to do something with Jesus.

1. Which Quotes from the Bible Have Helped You Most In Times of Crises?

The Lord has used different verses over the years to minister to me. One of my favorites when I’m doubting is John 11:40: “Jesus said to her, ‘Did I not tell you that if you believed you would see the glory of God?’” This is a constant reminder to me that maybe I don’t have the right perspective when I’m going through a crisis. If I look for the glory of God, I will find it. The glory of God entails the goodness and faithfulness of God. There are many others, but this one has been a favorite for the last 5 years.

Us. Anyone who was not a practicing Jew who followed the Old Testament law, was considered a dog. This was a racist term that Jews used to describe anyone who wasn’t them. A dog was anyone who wasn’t circumcised, didn’t have God’s law, and didn’t worship God. It’s interesting that when Paul writes to the Philippians, he calls the Judaizers dog (Philippians 3:2).

3. Do You Know That the Mark of the Beast Has Already Started?

The mark of the beast is found in Revelation 13, a complex chapter as far as imagery goes, but simplistically, it represents the thinking and behavior of those who receive it (remember, they are getting this on their hand and forehead.) In the context of the passage, there is this demonically empowered government who is making its citizens worship the state religion. In short, the mark of the beast represents anyone who will not be marked by God (Rev 7:3) because they chose their sin over God’s righteousness.

4. Where in the Bible Can I Find Scriptures Where God Asks Questions?

My favorite occasion is when God appears to Job after chapters of whining and complaining. First, before I get into it, I just want to set the record straight. Job was “blameless and upright” (Job 1:1). God blessed him because of his righteousness, but Satan, the Accuser dared God to take everything away from Job – his wealth, his kids, his health, and even his friends. “In all this Job did not sin with his lips” (Job 2:10). But then he started cursing himself and wishing the God would set a court date with him to explain himself. Job didn’t know what he was asking for. The time finally came when God delivered on Job’s request.

In Job 38, God appears to Job out of a whirlwind and begins with:

“Who is this that darkens counsel by words without knowledge? Dress for action like a man; I will question you, and you make it known to me. Where were you when I laid the foundation of the earth? Tell me, if you have understanding. Who determined its measurements—surely you know! Or who stretched the line upon it? On what were its bases sunk, or who laid its cornerstone, when the morning stars sang together and all the sons of God shouted for joy?” (verses 2–7).

What follows this bold challenge for Job to essentially ‘put a cup on’ is over 40 questions that Job cannot answer in his limited human knowledge.

God asks a lot of questions throughout scripture, and I believe those are important windows into his mind and heart, but this passage in Job is by far my favorite.

In Deuteronomy 16, God commands the Israelites to eat the Passover Meal, a meal that would remind them of their harsh slavery in Egypt.

It’s important to note that there are two breads mentioned. The first is leavened bread, the bread that rises due to the yeast inside of it. Later in 1 Corinthians 5, Paul uses this as imagery for pride.

Instead, God wanted them to remember the hard times that made them humble, so they were to eat flat bread.

In Isaiah 30:20, it refers to lacking the basic things needed for survival.