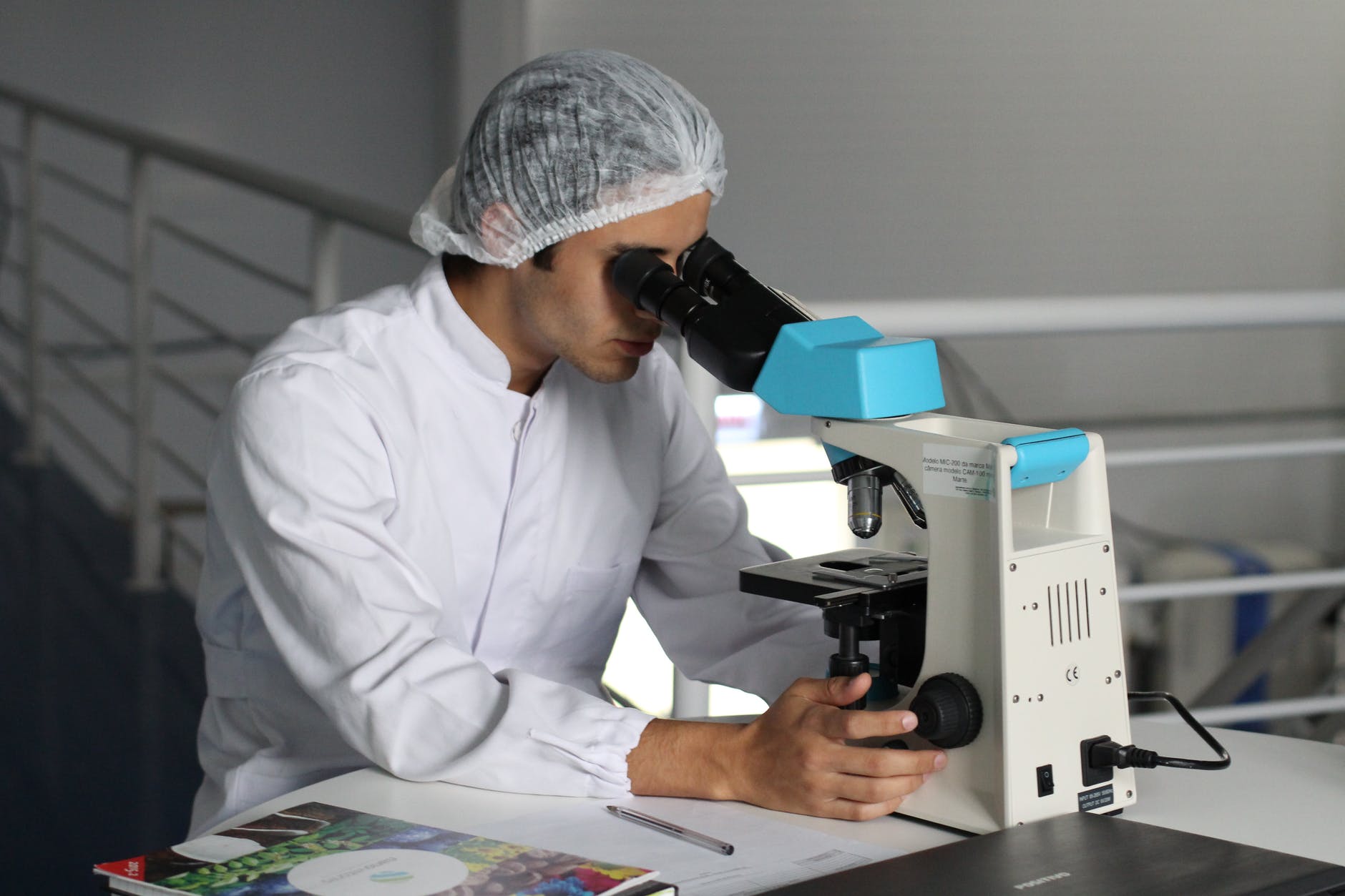 Beginning in 1972, I began my pharmacy career. Four years of professional classes, and a multitude of chemistry, biology, and zoology courses, brought about an intense desire to be finished with university life and move on the actual practice. Little did I know that I had a great deal left to learn.

Please remember, in 1972 pharmacies did not utilize computers or fax machines for processing the filling and dispensing of prescriptions. An up-to-date pharmacy used an electric typewriter and written prescriptions on a ring file and then stored in a small box for protection. If a patron called for a refill, the pharmacist had to get the prescription from them and go into the storage area to find the original prescriptions. All of that sounds rather primitive, I know.

That adjustment alone just about drove me crazy for the first few months. By 1982, pharmacies began to use computers, but all of those written prescriptions and phone prescriptions were still filed away in the same manner, or something similar. The advent of computer use did actually speed up the process, but it was still labor-intensive.

At this point, the pharmacy staff faced a bigger challenge from the demand for more knowledge by the patrons of the pharmacy. Not only that, but the demands for speedy service increased at a rapid pace. The expectation of calling ahead and picking up a prescription after hours or even days was replaced by the expectation of fifteen to twenty minutes.

Toward the end of my career, some demanded the completion of a new prescription in less than five minutes. If we asked them to wait any longer, the patron would grab the prescription from us and storm out of the pharmacy. Does that sound dramatic? I lost count of the number of times that happened to me from 1998 until 2013.

If you’re asking yourself, “What’s the point,” there isn’t one. I’m just reminiscing about the good and the bad of it all. It wasn’t the demands from the public that convinced me to retire, it was all of the time I spent away from home. Shifts never ended on time, since people frequently asked me to stay open just a few minutes later and that could turn into an hour. I was late for my daughter’s first birthday and missed the birth of my granddaughter.

The worst event, however, was the unexpected death of my partner who was much younger than myself. That was the event in 2013 that caused me to acknowledge all the lost time with my family. I picked up the phone and tell my wife that it was time for retirement. She was delighted.

What did I turn to, after forty-two years of pharmacy? I began to write an adventure novel. From researching the Books of the Apocrypha sprang the idea of The Prophet’s Secret. I have written numerous term and research papers, as well as book reports and such, but I had never attempted anything like a three hundred page manuscript. In spite of the ‘fear’, it was an enjoyable and fun adventure. So much fun, in fact, I’m writing a sequel and having a great time except for the occasional writer’s block.

I’m still working on the marketing for The Prophet’s Secret, but that’s just part of the fun. After all of this, I guess there is a point. Don’t be afraid of something new. I even get to call myself a writer!