Abortion, Michael And The Devil 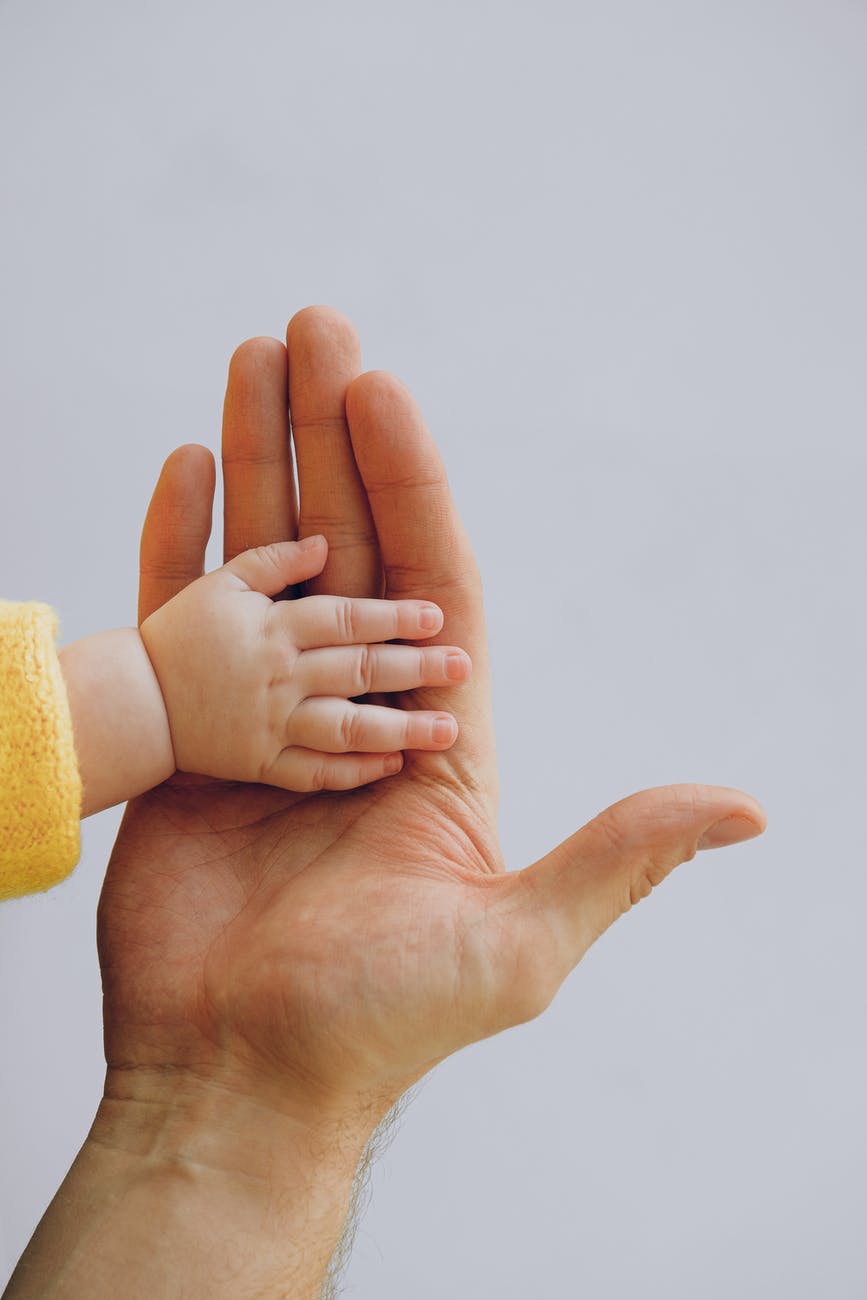 Michael And The Devil shares his thoughts on abortion.

Michael shares on three verses that shape his views on abortion.

For you created my inmost being; you knit me together in my mother’s womb. (Psalm 139:13)

David noticed that his attendants were whispering among themselves, and he realized the child was dead. “Is the child dead?” he asked. “Yes,” they replied, “he is dead.”
Then he went to his own house, and at his request they served him food, and he ate.
His attendants asked him, “Why are you acting this way? While the child was alive, you fasted and wept, but now that the child is dead, you get up and eat!”
He answered, “While the child was still alive, I fasted and wept. I thought, ‘Who knows? The Lord may be gracious to me and let the child live.’ But now that he is dead, why should I go on fasting? Can I bring him back again? I will go to him, but he will not return to me.” (2 Sam. 12:19-23)

And I declared that the dead, who had already died, are happier than the living, who are still alive. But better than both is the one who has never been born, who has not seen the evil that is done under the sun. (Ecclesiastes 4:2-1)