Jesus Christ Was An Utter Failure 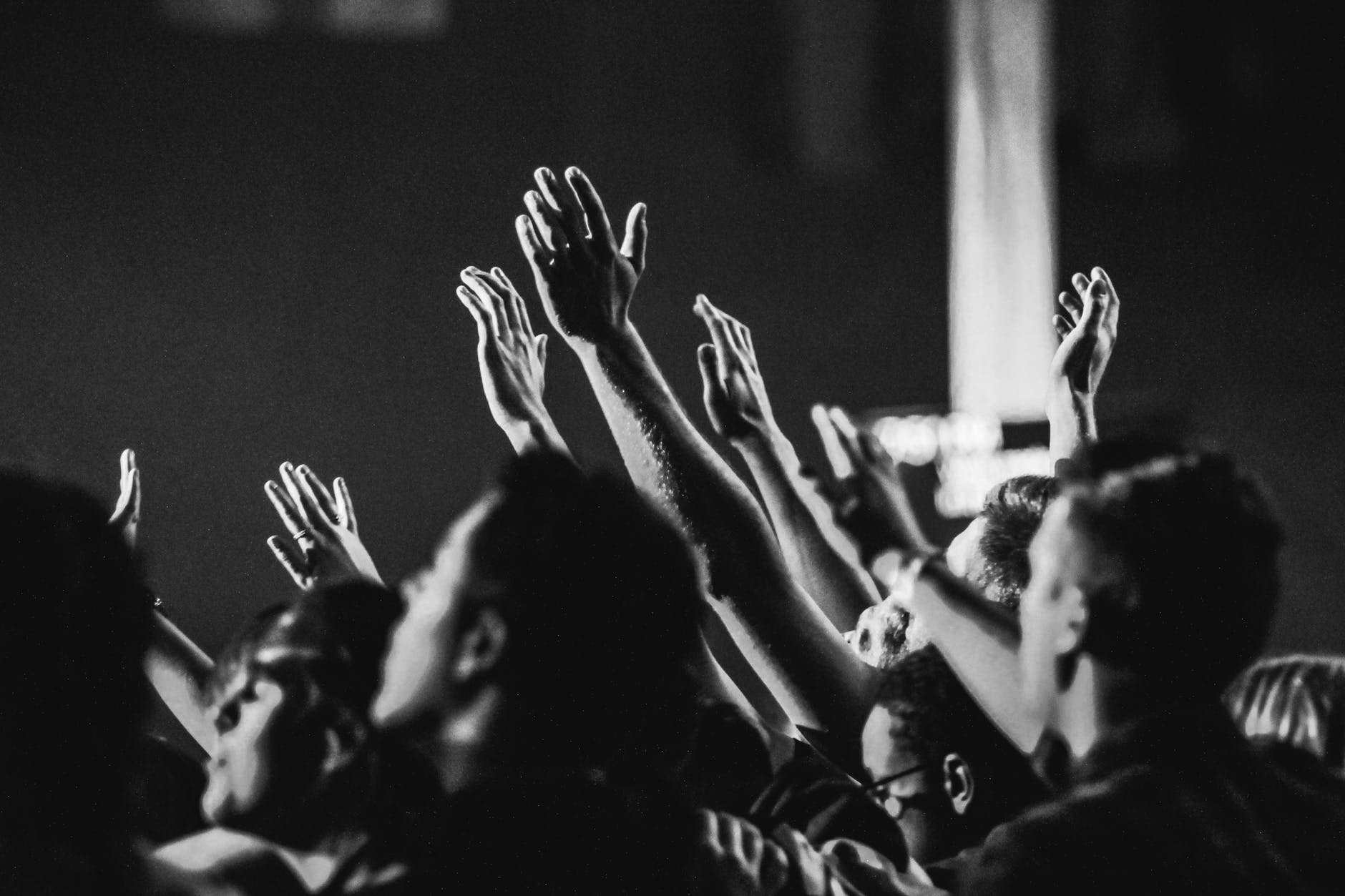 Please let me explain before you stone me.

Brothers Of The Faith Meeting

I was having a conversation with some of my “brothers of the faith” about church. One of these brothers has been doing a deep study of the book of Revelation. He brought up the seven angels of the seven churches in Revelation 2 & 3. If you’re unfamiliar, Jesus sends these angels with a warning against the churches some are rumoured to be ‘alive’ in faith, but are dead.

This is what was brought up against me in our discussion:

Yet I hold this against you: You have forsaken the love you had at first. Consider how far you have fallen! Repent and do the things you did at first. If you do not repent, I will come to you and remove your lampstand from its place. But you have this in your favor: You hate the practices of the Nicolaitans, which I also hate. (Rev. 2:4-6)

So, I asked this brother, “What are you saying? I love God and I try to take care of those in need. But I cannot compromise the Gospel message of repentance to make the masses feel better.”

I explained it this way:

“A person goes to the doctor. The doctor says, ‘I’ve seen your blood work and your charts. Your cholesterol is high. If you don’t stop eating salts and red meat, you’re going to die.”

The brother commented that if we are truly born of the Spirit, we shouldn’t speak in parables. But that’s another topic to discuss later.

My point, however, was that the patient has essentially two option:

What that patient CANNOT say is, “This doctor is a hateful, red meat-a-phobe, salt-a-phobe, biggot.”

The brother concluded that this same example can be used that if the doctor is rude and straightforward, the patient will never return.

So, let us conclude with:

Jesus Christ Was An Utter Failure

In John 6:1-15, Jesus feeds the hungry people following him. Verse 10 says that there was about 5,000 men (not including women and children).

Imagine if Joel Osteen invited you to preach in his mega church, easily holding 5,000 people. After preaching the Word of God, the auditorium is empty aside from 12 people. You would never be asked to speak again.

Note that I don’t encourage listening or reading Joel Osteen’s books. In fact, as I said, if he or anyone genuinely preaches the Word of God for truth, you will likely lose most of your audience by next Sunday.

I conclude with saying that I worship God for who He is. I was a man lost in sin and the Word of God gave me direction. And while the Word of God also condemned, the Works of Christ gave me hope that His death on the cross brought me back to the Father.

Now this is eternal life: that they know you, the only true God, and Jesus Christ, whom you have sent. (John 17:3)