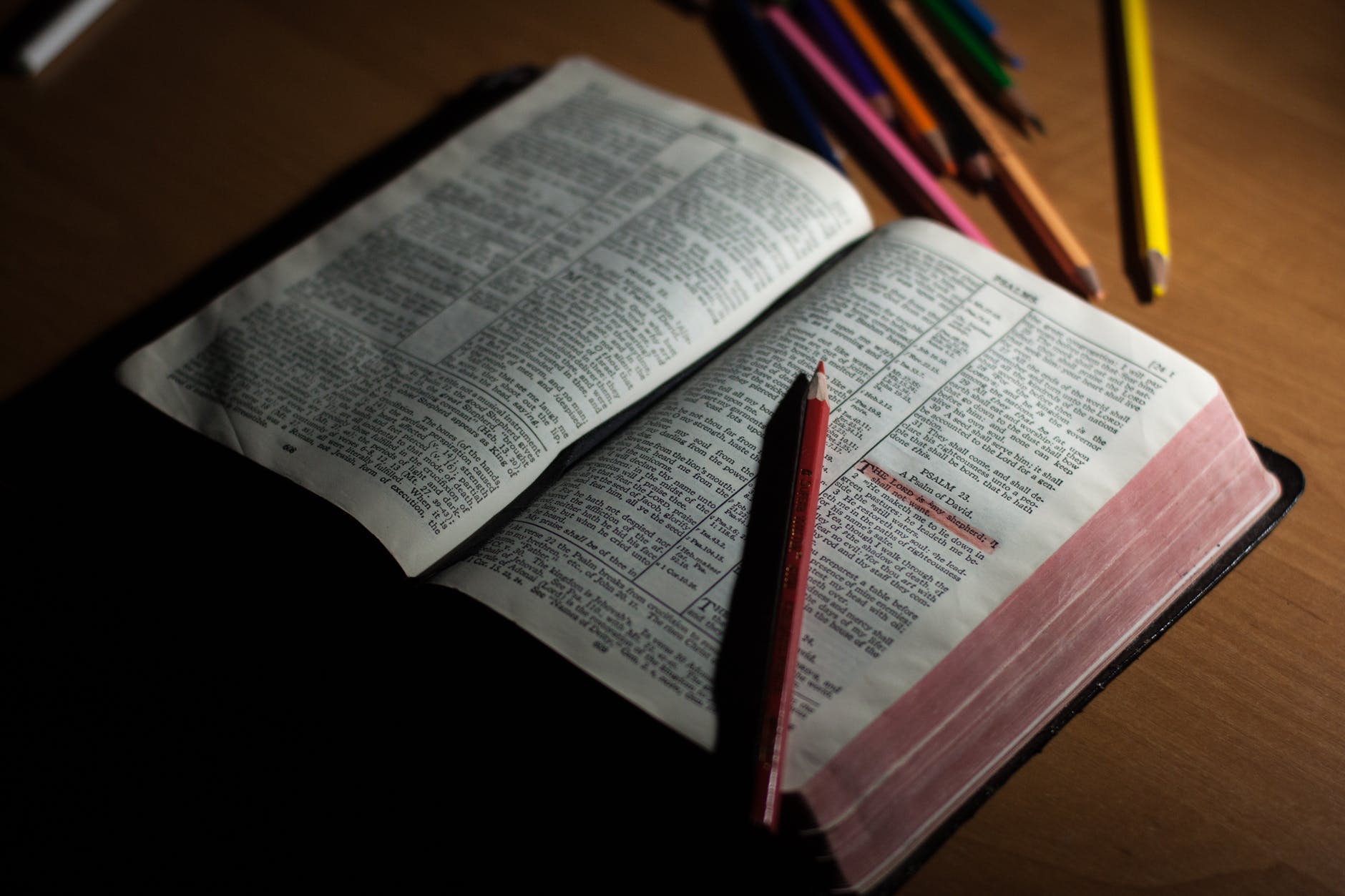 In a previous blog titled Is Mental Illness Demonic? A Biblical Analysis Of Mark 5:1-20  , I clearly show how that passage is commonly misused in order to justify the claim that mental illness is demonic.

I show how when people use that passage, they are committing the fallacy of eisegesis, instead of properly exegeting the text, in order to make it seem it like it is talking about mental illness. Furthermore, I also clearly explain how proponents of this claim are woefully ignorant of what constitutes mental illness to begin with and to this very day there has never risen a solid criticism of anything I said in that blog.

Well, today I will be discussing another commonly misused passage that many Christians will cite in order to justify their belief in mental illness being demonic. It really does grieve my heart to know that there are so many Christians, including reformed Christians, who have been duped by this heretical doctrine and will even defend it to their death despite the fact that there is absolutely no biblical warrant for this belief whatsoever.

The purpose of the stories in the New Testament of Jesus and the Apostles casting our demons were to demonstrate that Jesus Christ is God and that He has authority over even the demonic realm.  The belief that mental illness is demonic has come from the Roman Catholic Church and not the Bible, yet many Protestants, who believe in Sola Scriptura, honestly think this is a biblical belief. It is time for all true Christians everywhere to abandon this lie from the devil and to return to the plain teaching of Scripture.

The Holy Bible is our sole authority on all things concerning faith and godliness. So, as you read this blog, I ask you to test everything I say with the Bible and if you disagree with me, please show me exegetically where and how I am in error.

“And when they came to the disciples, they saw a great crowd around them, and scribes arguing with them. And immediately all the crowd, when they saw him a were greatly amazed and ran up to him and greeted him. And he asked them, ‘What were you arguing about with them about?’ And someone from the crowd answered him, ‘Teacher, I brought my son to you, for he has a spirit that makes him mute. And whenever it seizes him, it throws him down, and he foams and grinds his teeth and becomes rigid. So I asked your disciples to cast it out, and ‘they were not able’.’ And he answered them, ‘O faithless generation, how long am I to be with you? How long am I to bear with you? Bring him to me.’ And they brought the boy to him. And when the spirit saw him, immediately it convulsed the boy, and he fell on the ground rolled about, foaming at the mouth. And Jesus asked his father, ‘How long has this been happening to him?’ And he said, ‘From childhood. And it often casts him into fire and into water, to destroy him. But if you can do anything, have compassion on us and help us.’ And Jesus said to him, ‘(If you can!’) All things are possible for one who believes.’ Immediately the father of the child cried out and said, ‘I believe; help my unbelief!’ And when Jesus saw a crowd came running together, he rebuked the unclean spirit, saying to it, ‘You mute and deaf spirit, I command you, come out of him and never enter him again.’ And after crying out and convulsing him terribly it came out, and the boy was like a corpse, so most of them said, ‘he is dead.’ But Jesus took him by the hand and lifted him up, and he arose. And when he had entered the house, his disciples asked him privately, ‘Why could we not cast it out?’ And he said to them, ‘This kind cannot be driven out by anything but prayer.’

I would like to admit that upon a surface level reading of this text, it certainly does seem to be talking about mental illness. However, there are a few key indicators within this text that should be obvious to anyone that this is not about mental illness in any way, shape, or form. I will break this passage down and explain exactly what I mean now. There are three defining characteristics that clearly show that the demon-possessed boy was not mentally ill. These characteristics are the following:

I know that you’re probably thinking right now, “How do those characteristics definitively prove that this passage is not about mental illness?” Well, I will not expound on each of these points and my hope is that after reading this blog you will see this passage in a different light than you used to.

I think that this detail is the most important detail in this text because epilepsy is not self-aware and therefore this cannot be about any brain disorder. The reason why I say that the demon was self-aware is because the language of the text would seem to indicate that the demon had some sort of self-aware consciousness.

First off, when they brought the boy to Jesus, the text says that the demon, “saw him and immediately convulsed the boy.”

The next piece of evidence that demonstrates that the demon was self-aware is when Jesus asks the father about how long his son has been this way. The father makes an interesting reply when he says, “From childhood. And it often casts him into fire and water, to destroy him.”

Anyone who suffers from epilepsy goes into epilepsy at random times for no rhyme or reason. There is no purpose whatsoever behind an epileptic seizure. However, according to this text, the boy was cast into fire and water by the demon for the sole purpose of the demon trying to take the boy’s life. There is no other way to read this text and any other interpretation is a gross misreading of the text.

The plain reading of the text shows that the demon had intention behind this act and epilepsy is purely random. Furthermore, epilepsy does not tend to throw people into fire and water. I am not saying it never happens, but the point is since epileptic seizures happen at random, they usually happen anywhere and everywhere. But this text seems to indicate that the boy was only being cast into fire and water.

The last piece of evidence that demonstrate that the demon was self-aware and had a conscious, was the fact Jesus rebuked the unclean spirit. I submit this as evidence to bolster my point because this would indicate that Jesus literally spoke to the demon and the demon responded by crying our. People cannot speak with epilepsy and epilepsy cannot reply back to people in human language. So, this would indicate that the demon had a consciousness that mere epilepsy does not have.

Prayer Was The Only Solution

I would like to be careful with this section because I do not want to come across as discrediting prayer. I believe that Christians are to pray and that God does answer our prayers, according to His will. However, in the case of epilepsy or mental illness, merely praying is not enough because one also needs the use of medication and counseling.

Prayer alone will not suffice in this case and actually if someone with mental illness only resorted to prayer, and nothing else, it will cause more harm than good for that individual. However, in the case of this text, Jesus said for this specific demon that was possessing the boy, the only solution was prayer. This would indicate that there was more going on rather than epilepsy or mental illness.

We should not be adding to the Word of God by inserting our own interpretations onto the Bible. Instead, we need to learn how to see the proper interpretation of any given text in the Bible and allow for the plain reading of Scripture.

Thank you very much for reading my blog and may the grace of the Lord and Savior Jesus Christ richly bless you all!!