I Believe by Edward Morrison 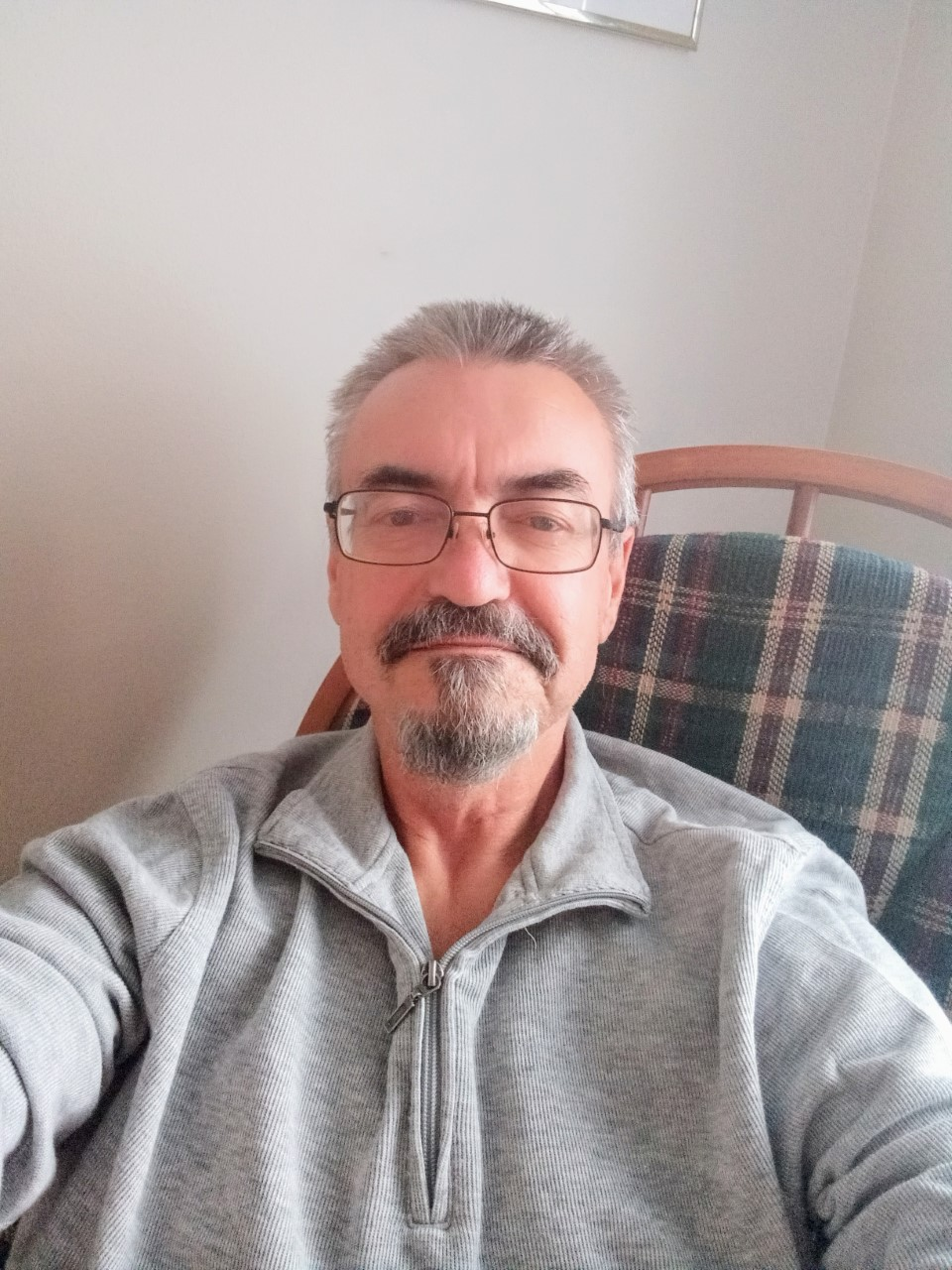 I was going to continue writing about the prosperity gospel but I really feel God leading me to do this first. Many people wonder why we believe what we do as Christians. So I feel I need to do this blog on what I believe and why. Hopefully, it will encourage people to seek the truth.

So this is what I believe.

It starts with Genesis, In the beginning.

I believe that God our Father spoke and the stars, the moon, and the sun lit up the sky.
I believe He spoke and by His word the world and everything within it came into being.
I believe He formed man from the clay of the earth in His likeness and breathed life into him.
I believe he then created a woman from the rib of the man to be his helpmate.
I believe man sinned by disobeying God and so began the curse and the world as we now know it.
I believe there was a flood that destroyed all life except for Noah and his family and the animals.
I believe that a man named Moses held up a staff and the power of God parted the waters of the sea.
I believe a boy brought down a giant with a sling and a stone.
I believe the walls of Jericho fell after seven days of marching by God’s people.
I believe a girl named Mary bore a son by a miracle of God’s hand and named Him Jesus.
I believe Jesus taught and preached that He was the one foretold in the scriptures and proved it.
I believe Jesus turned water into wine, His first of many miracles.
I believe He healed the sick, gave sight to the blind, and hearing to the deaf.
I believe this same Jesus walked on water and calmed the raging storm.
I believe He spoke and Lazarus walked out of the grave after being dead for four days.
I believe when He said I am the truth, the way, and the life that He absolutely was.
I believe they hung Him on a cross and He died the death of a sinner even though He never sinned.
I believe He rose again three days later and eyewitnesses saw Him and testified that they did.
I believe this same Jesus still lives today and continues to change men’s hearts and lives.
I believe that Jesus was God in the flesh a perfect representation of God the Father.
I believe He gave us the Holy Spirit to guide and teach us how to live.
I believe that without a doubt He is the only way to heaven there is no other way.
I believe He is coming again just as He promised He would.
And yes I believe in a tri-une God who loved us so much He died for us.

So this is what I believe.

You may think me a fool or a weak man hiding behind what you would call religion. But in truth, I am a man who believes all of these things wholeheartedly, and my prayer is that if you do not believe these things I pray that God will open your eyes that you may see the truth. Because I do also believe that the truth will set you free, I know because it set me free.

You can read more at http://www.edwardarthursfaithblog.com