How Does God Heal Mental Illness? 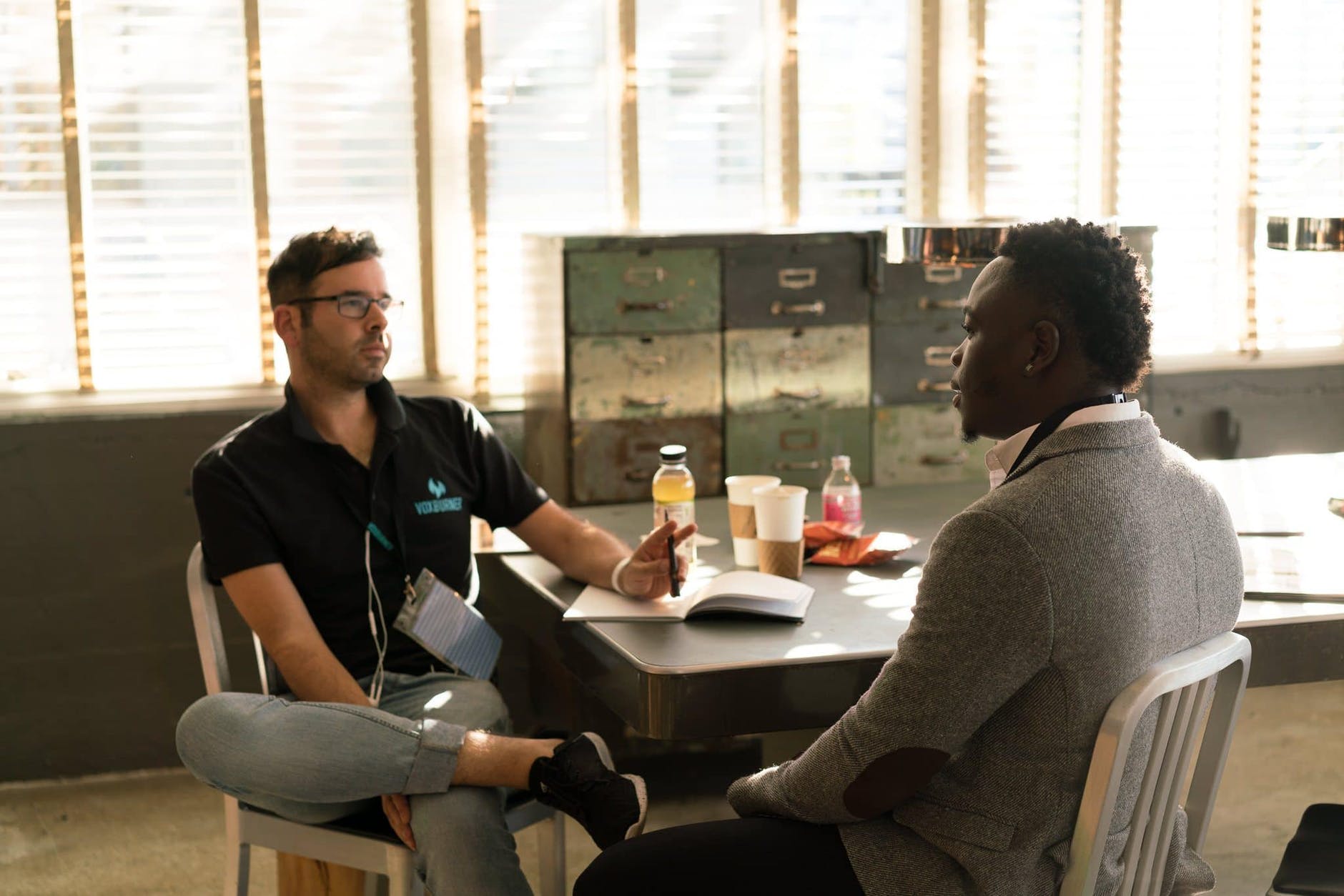 Before I get started on this blog, let me first say that I understand that this issue is very controversial and complex.

The side of the debate that I favor is the Cessationist side. But I do not think less of my Continuationist brothers and sisters. We all have the same Lord and we all are of the same faith. So, this is a secondary issue not a salvific issue and it should remain that way. We can and should still have fellowship with one another because we are all Christians. We all belong to the Lord and Savior Jesus Christ who has saved us all by His grace alone.

However, in this blog, I will make absolutely no attempt to hide my bias. Because in reality there is no such thing as someone who is truly neutral and neither should we pretend to be neutral. The sooner we can all acknowledge that we have biases in all our thinking and reasoning endeavors and that we bring our own biases to the Bible when we interpret Scripture the sooner we will be able to have a rational and civil dialogue.

The Scripture I use to support my thesis for Cessationism is Hebrews 1:1-2 which says,

“God, who at various times and in various ways spoke in time past to the fathers by the prophets, has in these last days spoken to us by His Son, whom He has appointed heir of all things through whom He also made the worlds.”

In this text, we see that in former times God has spoken to the patriarchs of the faith through many different signs and wonders and miracles. As a matter of fact, I will say that the purpose of a biblical miracle was to authenticate a new message from God. Also, I would like to note that according to this passage God only spoke to and through the prophets.

This is an important point to make because many people today claim that they hear God speak to them, but they do not meet the biblical qualifications of a ‘Prophet’ so their testimony is suspect.

Now, according to this passage today God speaks to us in His Son. This means that everything in the Old Testament (all the signs, wonders, miracles, laws, etc…) was pointing to Christ and now that Christ has come there is therefore no need for a miracle since there is now no new message being preached. The Biblical Canon is closed.

In order to further stress my point, I will cite another biblical text from Hebrews 2:2 which says,

“…It was declared at first by the Lord, and it was attested to us by those who heard, while God also bore witness by signs and wonders and various miracles and by gifts of the Holy Spirit distributed according to His will.”

This scripture text is even clearer that in times past God revealed His will by “signs and wonders and various miracles” but the operative word here is “bore”. Bore is a word that is in the past tense. This means that at the time the writer to the Hebrews was writing this text he was already assuming that the “signs and wonders and various miracles” were in the past!

People can try to say that he never said that the miracles and signs he is referring to has ended now but that is mere unwarranted speculation. The text reads as if the things he is referring to has already ceased. There is absolutely no justification to assume that there were miracles and signs during the time that the writer to the Hebrews was writing the letter and to suggest otherwise would be guilty of adding to the text.

Now, you may be wondering, “Well, how does God heal mental illness then?” Well, in order to answer that question I must first make it perfectly clear that I am not saying that God does not interact with His creation. Anyone who suggests that I am saying that He does not interact is merely doing what Dr. Kevin Vanhoozer calls “over-standing”.

Over-standing is when you do not attempt to understand what someone is saying and instead you impose your own interpretation onto what they are saying. I do believe that God does interact with His creation through ordinary means. The scripture is clear that God upholds and sustains the entire creation.

In Colossians 1:17 the scripture says in reference to Christ,

“And he is before all things, and in him all things hold together.”

We also know that God operates through ordinary means in creation because in the Genesis account it reads like this,

As we can see in this text, that God spoke and yet the result was the creation operated naturally, or as some might say ordinary. Now that this has been established, I will offer what I believe is God’s method of healing mental illness.

“Every good gift and every perfect gift is from above, coming down from the Father of lights with whom there is no variation or shadow due to change.”

Does this mean that someone with mental illness will ever be able to not take medication? Absolutely not! Mental illnesses are degenerative brain diseases which means that the longer they go untreated the worse they progress. This is why it is dangerous for anyone with a clinical mental illness to ever go off of psychiatric medications.

I will say that the ultimate cause of mental illness is the Fall of Adam and Eve. When our first parents rebelled against God in the Garden of Eden, they brought death and all manner of suffering and sin to this creation. This would include mental illnesses.

I know that this has been controversial in recent years, but every credible resource I have seen has all concurred that the various mental illnesses are the result of Serotonin levels, Dopamine levels, and Cortisol levels all being either too high or too low.

Psychiatric medications work towards restoring balance to the chemicals inside the brain. We also know that certain mental illnesses such as Bipolar, Schizophrenia, and PTSD look significantly different on brain scans when compared to normal or regular brains.

This one is a little more complicated because from what I have seen this has the least amount of research behind it. However, I do believe that it is true that someone growing in certain environments can also develop mental illness as well. For instance, someone growing up in a ghetto environment who witnesses constant murder and bloodshed can also develop PTSD as well.

This actually has quite a bit of evidence supporting this. We know that constant and consistent use of marijuana can lead to illnesses such as Bipolar and Schizophrenia. Drug abuse can also lead to many other mental illnesses too.

I hope that this blog article helps you better understand mental illness and I hope that even if you disagree with me on anything I have said that you will remain cordial with me because we are still part of the family of God. We need to be united around the Gospel and everything else is a secondary issue.

Thank you very much for being willing to read my blog and I hope that God was glorified and you were edified. Soli Deo Gloria!

For 24 hour peer support, please call the Christ-Centered Mental Health ministry line at 567-343-3727 or email me at christcenteredmentalhealth@gmail.com