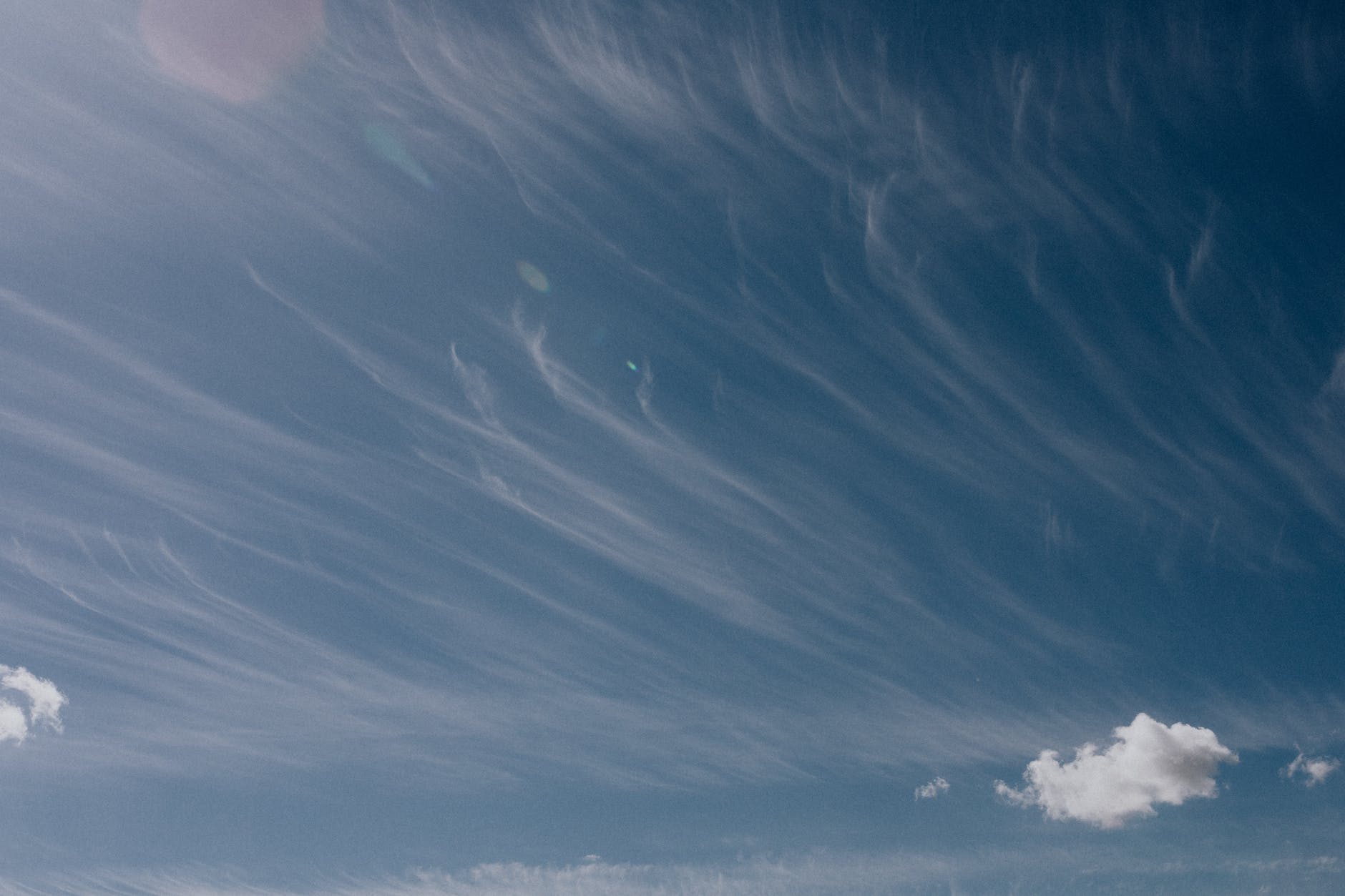 I wonder how many people thought that they could bring in the new year with joy and laughter. I wonder how many churches thought 2020 was going to be a year of prosperity. I wonder…. What the right answer is to all of this?

Maybe you think the neighbour who called the police was right. Maybe the neighbour was freaking out like the girl on the elevator. Maybe, like me, you work from home, hide in your house and are grateful for Uber-eats.

Whatever will come, let’s be prepared for round 2. As the children’s camp song goes:

The song ends with children “singing” so fast and loud that they don’t even know what their saying.

Why Are We So Afraid?

I read a lot of rude comments about the girl freaking out on the elevator. But is she not reacting the way we are being told to react? Living in absolute terror that we’re all going to die.

I feel for this girl and the thousands of others. But news flash, we are all going to die.

This is not a Left VS. Right, Liberal VS. Conservative, Democrat VS. Republican thing. This is a “Who is your god?” thing. And the church has made each member of the congregation think that they are ‘god’. And God of scripture is only the one with all the power. And we go to church, sing, read, and tithe to force God to work. Like some vending machine.

Someone comes up to you and says, “I believe in God. What must I do to be saved?” (Acts 2:38) Peter’s reply with “Repent” wouldn’t fit most churches these days.

Enough With Your Meme Sized Faith

I’ve seen people share the memes on Facebook. I’ve seen the picture of someone kneeling at their bed in prayer, asking God to heel the land though it is full of sin. I’ve heard people use the words “worship” and “adore” and “honour” in a prayer service.

But do we really? Do we worship God with our sex lives? Do we honour God with the shows and movies we watch? Do we adore God for who He is? Or do we just say, “Well, I don’t think the Bible should be taken literally in the 21st century.”

People are ready and willing to surrender to the Lordship of Jesus Christ, praise God. But the church is too scared to tell them about Him. We fill our churches with, “God loves you. God loves you,” but ignore, “God is angry with the wicked every day” (Psalm 7:11).

When Prophets Are Wrong

The visions of your prophets
were false and worthless;
they did not expose your sin
to ward off your captivity.
The prophecies they gave you
were false and misleading. (Lamentations 2:14)

I’m not trying to disregard prophets or the gift of prophecy. What I am saying is that if your “prophets” are not in line with the Gospel of repentance, what are you?

Now Is The Time

To that girl in the elevator, to the neighbour who called the cops, I get it. You are being told to be afraid and you are. And I am struggling once a week to go down to the buildings shared laundry room to clean my clothes.

What I am saying to Christian and non-Christian is that God is sovereign. Romans 8:38-39 tells us that neither life nor death, neither angels nor demons, (neither common cold nor Coronavirus) can separate us from the love of of God in Jesus Christ our Lord.

To the church: In September 2001, a great tragedy happened when two airplanes struck the Twin Towers in New York. The following week, our church was FILLED with unconverted souls desperately searching for answers. The opportunity to preach the message of eternal worth had come.

Please, take advantage of the time given to you.