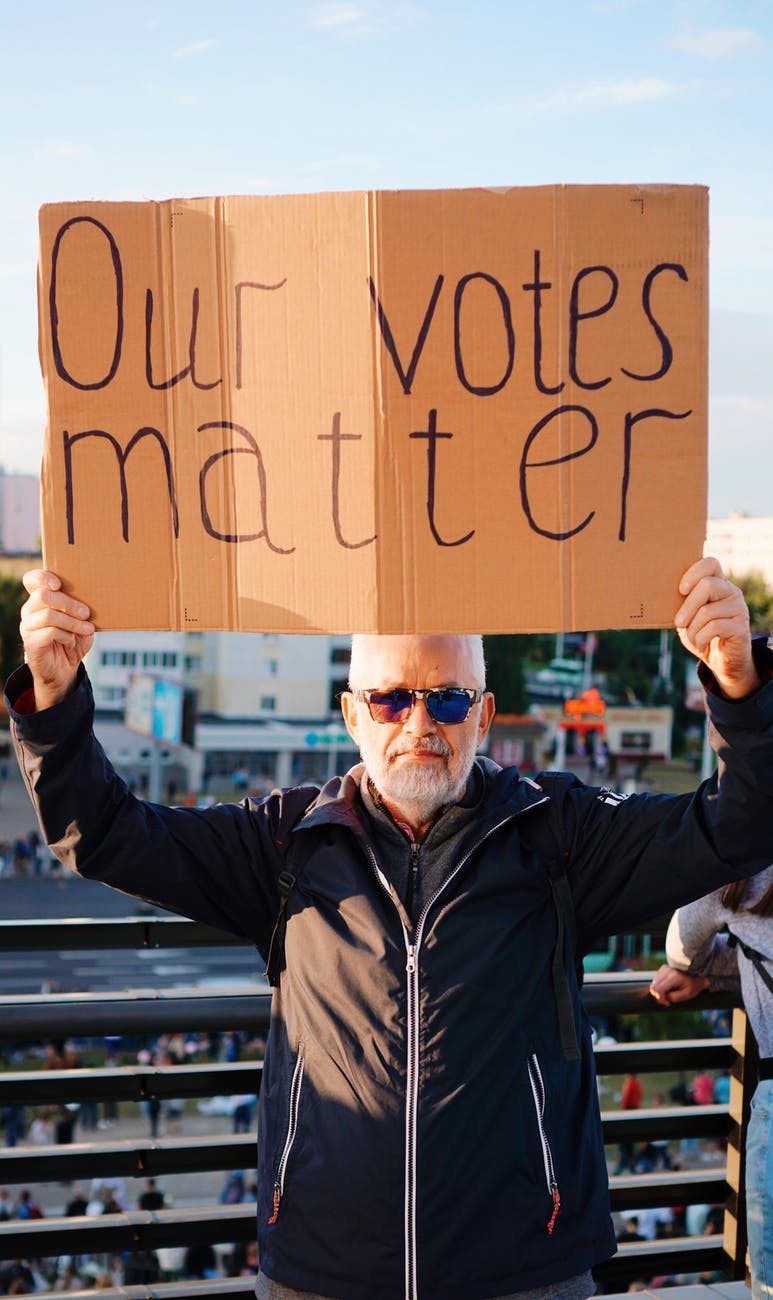 No explanation is required for our current post-election situation with one Presidential candidate claiming victory and the other challenging the validity of the votes. Who’s right and who’s wrong? That may seem to be the paramount question, but is it really?

The one and only question is really, who is God going to appoint to be President of the United States?

It is He who changes the times and the epochs;
He removes kings and establishes kings (Dan 2:21b)

That’s right, up to this point in time, the voice of God, the will of God has not been made manifest.

Many incidents of voter fraud have been reported, such as these listed in an email from Liberty Foundation:

Can enough evidence be collected to force the disqualification of hundreds of thousands of votes?

Why is God allowing such a travesty to occur?

Why does it seem that the cheaters seem to be winning? Maybe they will win, but if they win it will serve God’s overall plan and lead to something greater than the mind of man can conceive.

It is my personal conviction that God is going to do one of two things. First, He may be setting the stage for a display of His majesty and awesome power in such a wonderful way it will make believers gasp at this display when Donald Trump is announced as the winner of the 2020 election. But, there is a second possibility that might hurt for a little while before it leads to the fulfillment of prophecy of old.

A Biden presidency may be the harbinger of the long awaited Rapture when all believers in Jesus Christ are called to be with their Savior forever. Whichever, it’s a win/win event and personally, I’m looking forward to either. More so the Rapture.

Take heart believers, God has it covered and He is large and in charge. Never doubt that fact.

The following websites reflect much of this writing.