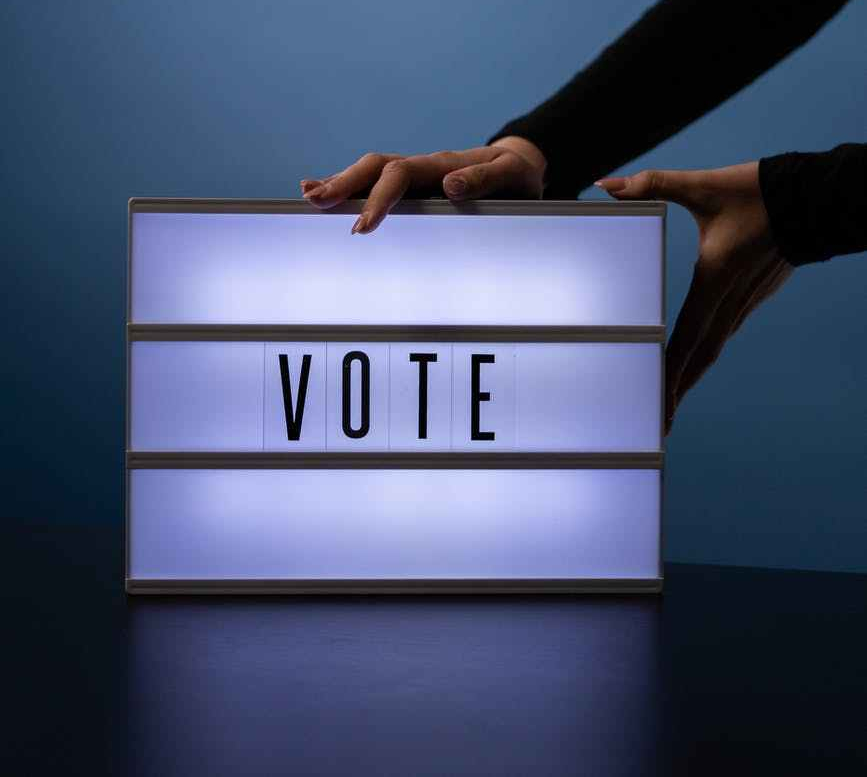 My original draft turned out to be a condemnation of liberals, but then I heard that still small voice telling me that was not the issue. The real issue was what does scripture say about our response to election results.

Romans 13:1-7, “Let everyone be subject to the governing authorities, for there is no authority except that which God has established. The authorities that exist have been established by God. Consequently, whoever rebels against the authority is rebelling against what God has instituted, and those who do so will bring judgment on themselves. For rulers hold no terror for those who do right, but for those who do wrong. Do you want to be free from fear of the one in authority? Then do what is right and you will be commended. For the one in authority is God’s servant for your good. But if you do wrong, be afraid, for rulers do not bear the sword for no reason. They are God’s servants, agents of wrath to bring punishment on the wrongdoer. Therefore, it is necessary to submit to the authorities, not only because of possible punishment but also as a matter of conscience.
This is also why you pay taxes, for the authorities are God’s servants, who give their full time to governing. Give to everyone what you owe them: If you owe taxes, pay taxes; if revenue, then revenue; if respect, then respect; if honor, then honor.”

Just as scripture directs us concerning our behavior, there are scriptures that form a foundation for choosing for which candidate to cast our vote. Those verses concern the sinfulness of the candidate’s beliefs.

However, whichever candidate wins the election, the result will undoubtedly be God’s will. Romans 13:1-7 makes it abundantly clear that as believers we must be obedient and make peace with our fellow citizens. It will be hard, for all of us, but is what we must do.